The vessel is the second in a series of two cement carrier newbuilds for the joint venture JT cement, in which Erik Thun AB cooperates with KG Jebsen Cement from Norway, the company said in a statement.

The vessel is equipped with LNG propulsion system and a pressurised LNG tank positioned in the foreship.

In December 2015, Ferus Smit delivered the first vessel, the 110 meter-long M.V. Greenland to JT cement following the completion of a trials and tests program. 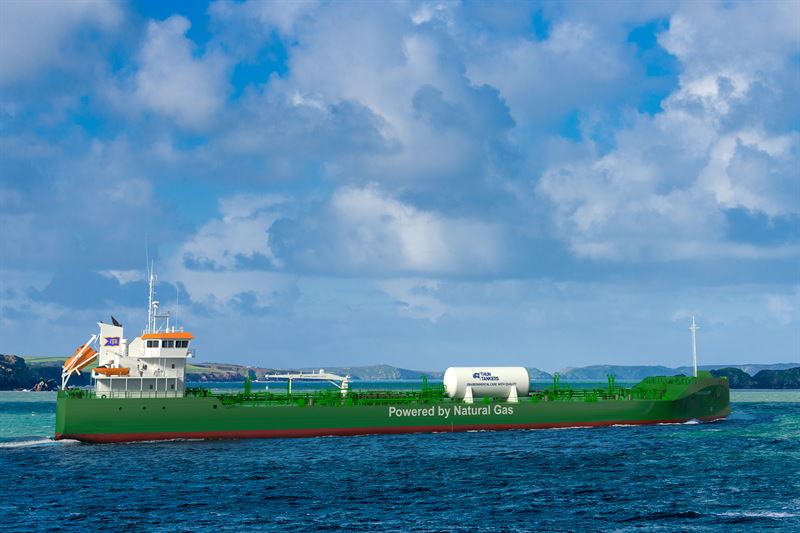