At June 30, 2018 the group’s order portfolio consisted of 99 ships, which increased to 109 with the orders acquired in July.

“Standing already at a record level at the end of the first half, with the new orders acquired during July our backlog now exceeds EUR 32 billion (USD 37.2 billion) and testifies our ability to build and deliver on time high value added products,” Giuseppe Bono, Fincantieri’s Chief Executive Officer, said.

The total backlog, with scheduled deliveries stretching to 2026, gives Fincantieri “visibility for the years to come and allows to ensure workload for all its Italian yards and to consolidate its global leadership.”

The company’s profit for the period was at EUR 15 million, up EUR 4 million from the first semester of 2017, despite EUR 32 million in extraordinary charges, mostly due to provisions for asbestos-related litigations.

Revenue and income for the period reached EUR 2.52 billion, increasing by 10 percent compared to EUR 2.29 billion reported at June 30, 2017.

“Revenues, profits and margins are increasing if compared to last year, and will witness a further improvement in the second half of the year, confirming the business plan guidelines,” Giuseppe Bono, Fincantieri’s Chief Executive Officer, said. 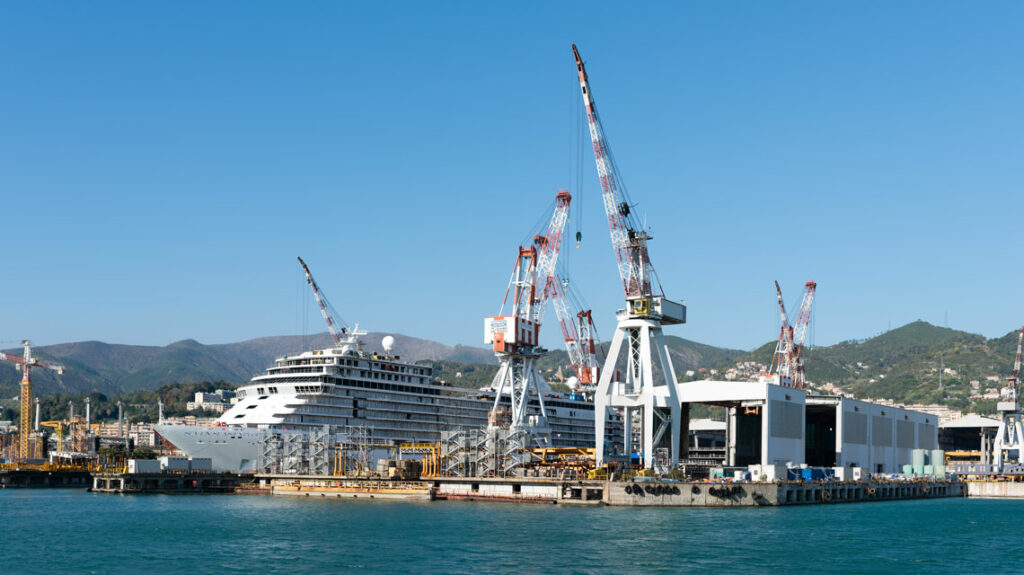