The Government of Finland has given its consent for a project for the construction of an undersea cable connection by C-Lion 1 Oy in Finland’s economic zone.

The project, with the name Sea Lion, comprises an undersea fibre optics cable 1175 kilometres long from Santahamina in Helsinki to Markgrafenheiden in Germany. The project meets the need for a core network connection between Central Europe and the northern and eastern areas of the Baltic Sea.

The project is a long-term economic investment which is strategically significant for the European Union and for Finland’s digital economy. The aim is to build a sustainable, reliable, and super-fast undersea cable connection from Finland to Continental Europe and to secure a functioning telecommunication connection to the west which is better from the point of view of cyber-security. It is also hoped that this will support growth in the digital economy.

The Government’s decision will be in force for 30 years. Among other things, the implementer of the project must adhere to the general precautionary principle as well as the conditions of the construction permit granted under the Water Act.

The launch of the construction work of the undersea cable still requires a construction under the terms of the Water Act. 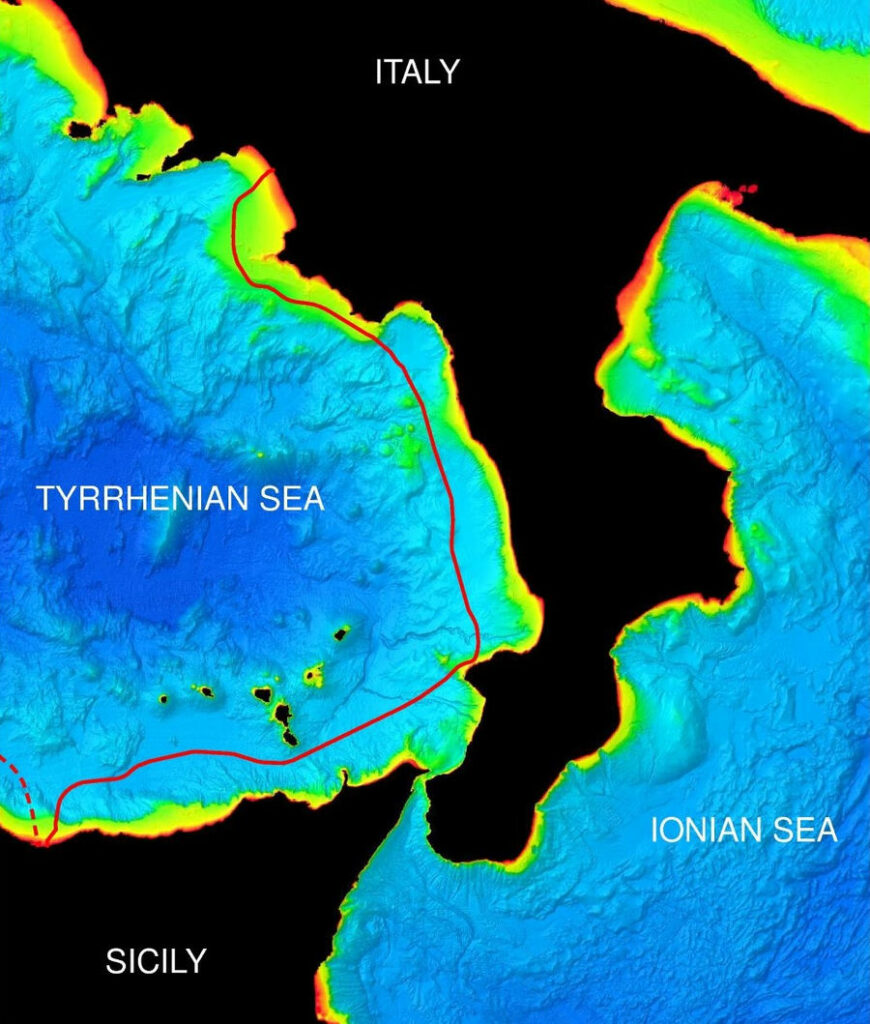