Songa Equinox is the first rig in a series of four Category D rigs specifically built for and contracted to Statoil.

The rig was first scheduled for delivery in mid-May 2015; however, due to unexpected remedial work that needed to be done after its sea trial, the delivery was delayed.

Songa Equinox will shortly depart South Korea en route to Norway for start of an eight-year drilling contract with Statoil, with first assignment on the Troll Field on the Norwegian continental shelf.

According to Songa Offshore, the voyage to Norway will take place in a tow-assist mode and the rig will arrive with all third party equipment installed and ready for final acceptance testing. It is expected that the rig will start drilling operations in Q4 2015.

Songa Equinox is a sixth generation, high specification, harsh environment, midwater rig designed for year around drilling, completion, testing and intervention operations in water depths up to 500 meters. The rig is certified DP3 and is equipped with a drill-floor and layout with improved safety and working environment features. 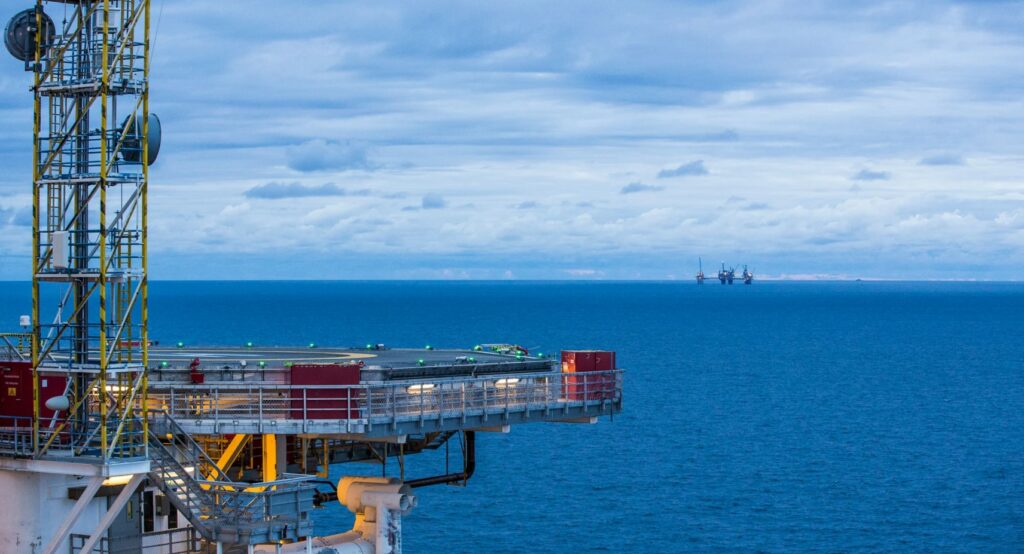