The first monopile foundation was installed and fixed to the seabed by the crane vessel Oleg Strashnov on the Dudgeon bank, 32 kilometers from the coastal town of Cromer. In total, 67 turbines will be installed as part of the project, as well as one 1,000-ton offshore substation.

“This is an important milestone for the Dudgeon offshore wind park. Our team and suppliers have worked hard to prepare for the exciting installation phase and we are pleased to progress according to plan,” said Olav-Bernt Haga, project director for the Dudgeon.

When completed, the wind park will have a capacity of 402 MW, delivering an annual production of up to 1.7 TWh. The total investment in Dudgeon is estimated at £1.5 billion.

“This is a significant step for Statoil as an offshore wind farm operator, and we are looking forward to developing good relationships with the public, Great Yarmouth Borough Council and the local business community, who we will be co-operating with for the next 25 years,” concludes Haga.

Statoil is the operator of the Dudgeon offshore wind park in both the development, start-up and operations phases. Co-owners in the project are Statkraft and Masdar.

“We are proud to be heading up the development of Dudgeon. This is a large industrial investment in UK energy and one of the largest ongoing offshore wind developments in Europe,” said Stephen Bull, Statoil’s senior vice president for offshore wind and CCS.

When completed in 2017, the wind park will be capable to power up to 410,000 homes in the United Kingdom with renewable energy. 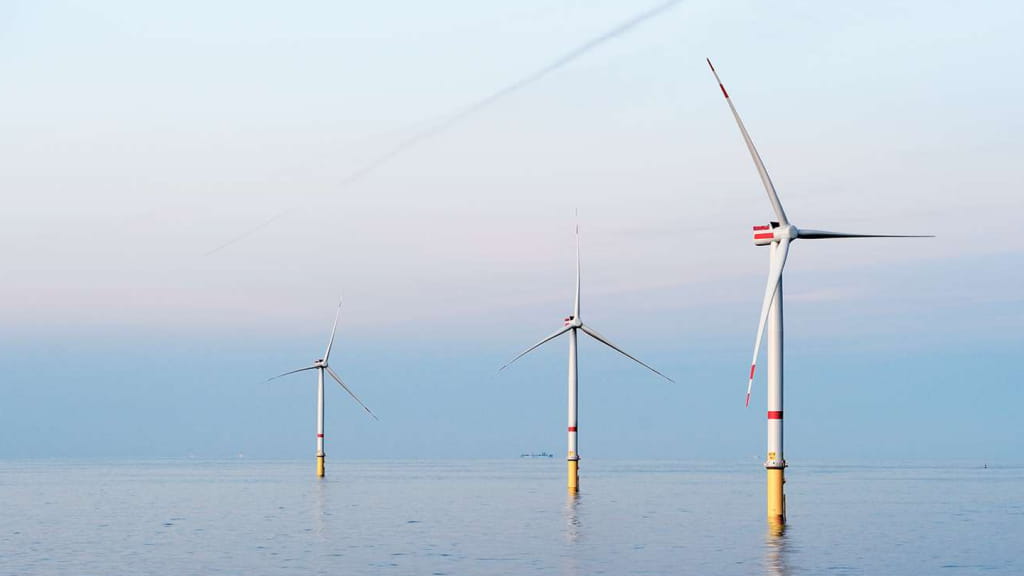