The UK’s South Hook LNG terminal is set to receive the first June cargo of liquefied natural gas from Qatar.

According to shipping data, the 266,000 LNG carrier Zarga set off from Qatar’s Ras Laffan port and is scheduled to arrive at South Hook on June 3.

The Q-Max LNG carrier was built in 2010 by Samsung heavy Industries and delivered to its owner, Nakilat.

The South Hook terminal, located on the shores of the Milford Haven waterway is owned by Qatar Petroleum, Exxon Mobil and Total. The facility can process 15.6 million tonnes of LNG a year and is capable of delivering 21 billion cubic metres of gas a year into the UK’s national transmission system. 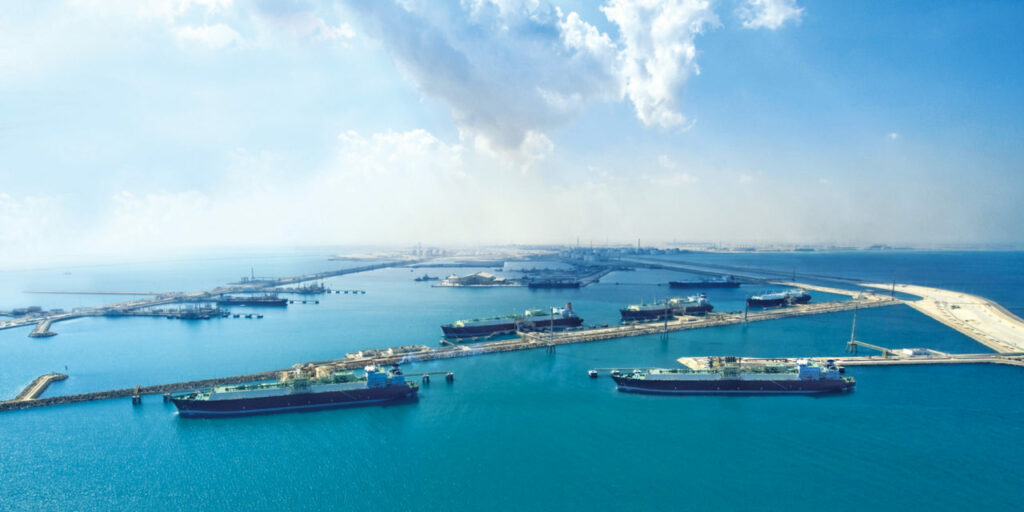