Siemens Gamesa has completed the assembly of the first wind turbine nacelle in its offshore factory in Cuxhaven, Germany.

The company’s team at the factory first put the backend (cabin), generator and rotor hub together, and then ran the final test of the nacelle.

In Cuxhaven, Siemens Gamesa is producing nacelles for its 7MW direct drive offshore wind turbines. The 75-metre rotor blades for these turbines are being manufactured at the company’s factory in Hull, UK. The two offshore manufacturing plants, as well as the project installation ports, will be connected by two specialised transport vessels and will operate according to Siemens Gamesa’s roll-on and roll-off logistics concept.

The production hall at the company’s Cuxhaven site has a usable area of about 55,000 square meters. Besides the assembly hall, Siemens Gamesa’s site also comprises a two-story building for offices and a canteen, as well as a technological building and a gatehouse. 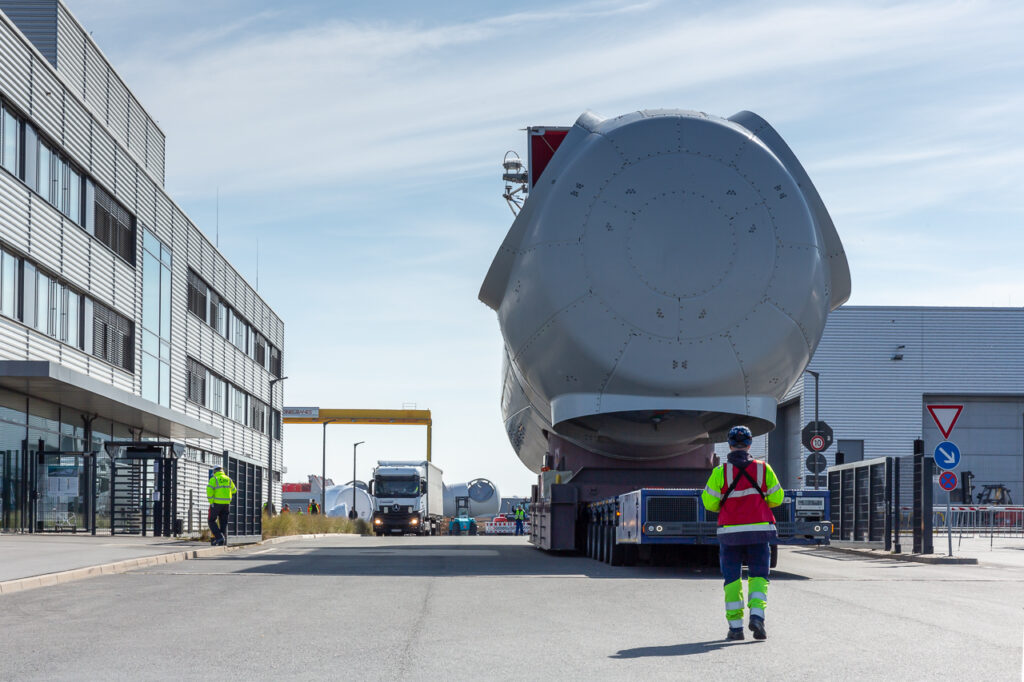