The vessel, informally named TSS Pioneer, is being built by Vard at its Vung Tau shipyard in Vietnam, from where it will be delivered early next year to Ta San Shang Marine, a joint company owned by MOL and Ta Tong Marine.

Propulsion is hybrid with a diesel-electric solution, which allows for reductions in fuel consumption, maintenance and emissions, as well as improved responsiveness, Vard said last year as it signed the shipbuilding contract.

Under a 15-year charter contract with Ta San Shang Marine, Ørsted will deploy the SOV for operation and maintenance (O&M) at its Greater Changhua 1 & 2a offshore wind farms, currently under construction some 35 to 50 kilometres off the coast of Changhua County.

The 900 MW project will comprise two offshore substations and 111 Siemens Gamesa 8 MW wind turbines, scheduled to be fully operational by the end of 2022, when it will become Taiwan’s first far shore and large-scale offshore wind project. 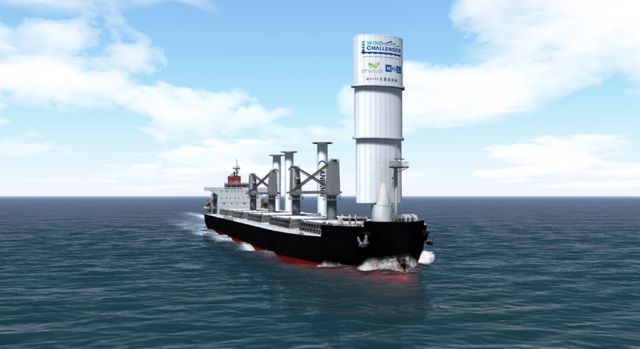