The President’s Budget for fiscal 2014 (FY14) includes $4.826 billion in gross discretionary funding for the Civil Works program of the U.S. Army Corps of Engineers (USACE), which is offset in part by a proposal to cancel $100 million in unobligated carryover of funding appropriated prior to fiscal year 2013.

“The fiscal 2014 Civil Works budget for the U.S. Army Corps of Engineers reflects the Administration’s priorities of supporting the nation’s economy, protecting the American people, and improving the health of our environment,” said the Honorable Jo-Ellen Darcy, Assistant Secretary of the Army for Civil Works. “This budget continues the Administration’s emphasis on maintaining the nation’s waterborne transportation system, reducing flood risks to the American public, and restoring large ecosystems through targeted investments that fund the development, management, restoration, and protection of the nation’s water, wetlands, and related resources.

“This is a performance-based budget that funds the construction of those projects that provide the greatest safety, economic and environmental returns on the nation’s Civil Works investments,” said Darcy. “The Budget also reflects the tough choices necessary to put the country on a fiscally sustainable path.”

The Army Civil Works budget funds the planning, design, construction, operation and maintenance of projects, and focuses on the highest performing projects and programs within three main Civil Works mission areas: commercial navigation, flood risk management, and aquatic ecosystem restoration. It funds programs that contribute to the protection of the nation’s waters and wetlands; the generation of low-cost renewable hydropower; the restoration of certain sites contaminated as a result of the nation’s early atomic weapons development program; and emergency preparedness and training to respond to natural disasters.

The FY14 funding will be distributed among the appropriation accounts as follows:

– $2.588 billion for Operation and Maintenance

– $279 million for Mississippi River and Tributaries

– $200 million for the Regulatory Program

– $5 million for the Office of the Assistant Secretary of the Army for Civil Works.

The FY14 Civil Works program is also provided $397 million in funding from three additional sources bringing the FY14 total program funding to $5.223 billion. This includes approximately $300 million in cost-sharing contributions from non-federal partners. Additionally, $20 million in Federal Permanent Appropriations will be available to USACE in FY14, and $77 million will be available from the Coastal Wetlands Restoration Trust Fund for the work of several federal agencies including USACE, overseen by an interagency federal-state task force led by USACE.

The FY14 Budget supports the modernization of federal water resources infrastructure processes to address 21st Century water resources needs through policies and procedures that govern federal water resources development and strategies for both managing the nation’s aging infrastructure and restoring aquatic ecosystem functions affected by past investments. The Administration is considering additional proposals to advance efforts already underway and to build the foundation of a comprehensive strategy for investing in the nation’s water infrastructure. In considering and developing these new policies, procedures, and strategies, the Administration will continue to engage and collaborate with the many stakeholders whose interests are tied to our nation’s water infrastructure, including state, local, and Tribal governments, as well as the Congress.

The FY14 Budget includes $1.884 billion for the study, design, construction, operation and maintenance of inland and coastal navigation projects. It funds capital investments on the inland waterways based on the estimated revenues to the Inland Waterways Trust Fund, while proposing a new user fee to increase revenue to this trust fund to enable a significant increase in funding for such investments in the future.

The FY14 O&M program is funded at $2.744 billion, including $156 million in the Mississippi River and Tributaries (MR&T) account. The Budget emphasizes performance of existing projects by focusing on the those coastal harbors and inland waterways with the most commercial traffic as well as safety improvements at federal dams and levees based on the risk and consequence of a failure. The Budget also funds maintenance work at harbors that support significant commercial fishing, subsistence, or public transportation benefits.

The FY14 Budget provides $41 million from the O&M account for the continued funding of the USACE Levee Safety Initiative to help ensure that federal levees are safe and to assist non-federal parties to address safety issues with their levees. This initiative includes funding for ongoing work on the National Levee Inventory Program.

The FY14 construction program is funded at $1.463 billion, including $113 million in the MR&T account. The construction program uses objective, performance-based guidelines to allocate funding toward the highest performing economic, environmental, and public safety investments.

The FY14 aquatic ecosystem restoration program reflects interagency collaboration to restore large ecosystems: the California Bay Delta, Chesapeake Bay, the Everglades, the Great Lakes and the Gulf Coast. USACE will continue to work with other federal, state and local agencies, using the best available science and adaptive management to protect and restore these ecosystems. In addition to producing environmental benefits, efforts to protect and restore these ecosystems help to support positive economic growth in the surrounding communities.

Recreation is funded at $252 million in FY14, with $241 million in the O&M account and $11 million in the MR&T account. USACE is the nation’s largest provider of federal recreation opportunities, which supports the Administration’s America’s Great Outdoors Initiative.

The FY14 Regulatory Program is funded at $200 million. With these funds, USACE will improve protection of the nation’s waters and wetlands and provide greater efficiency of permit processing.

The FY14 FUSRAP program is funded at $104 million to continue remedial activities at 22 sites contaminated as a result of the nation’s early atomic weapons development program.

Emergency Management is funded at $35 million in FY14, with $28 million in the FCCE account for preparedness and training to respond to floods, hurricanes, and other natural disasters, and $7 million in the O&M account. 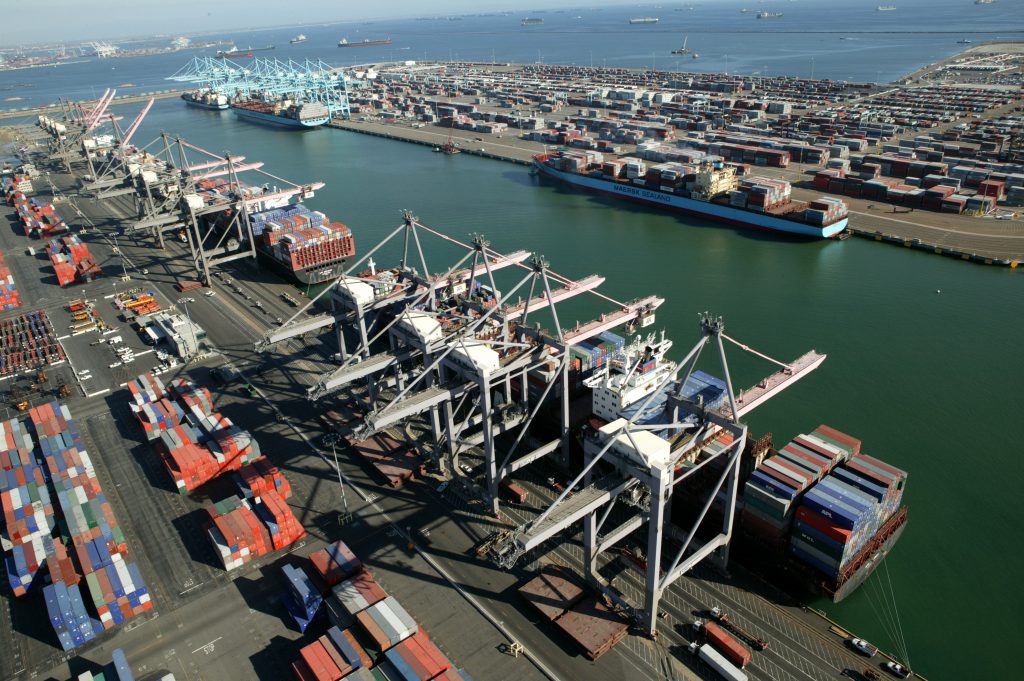 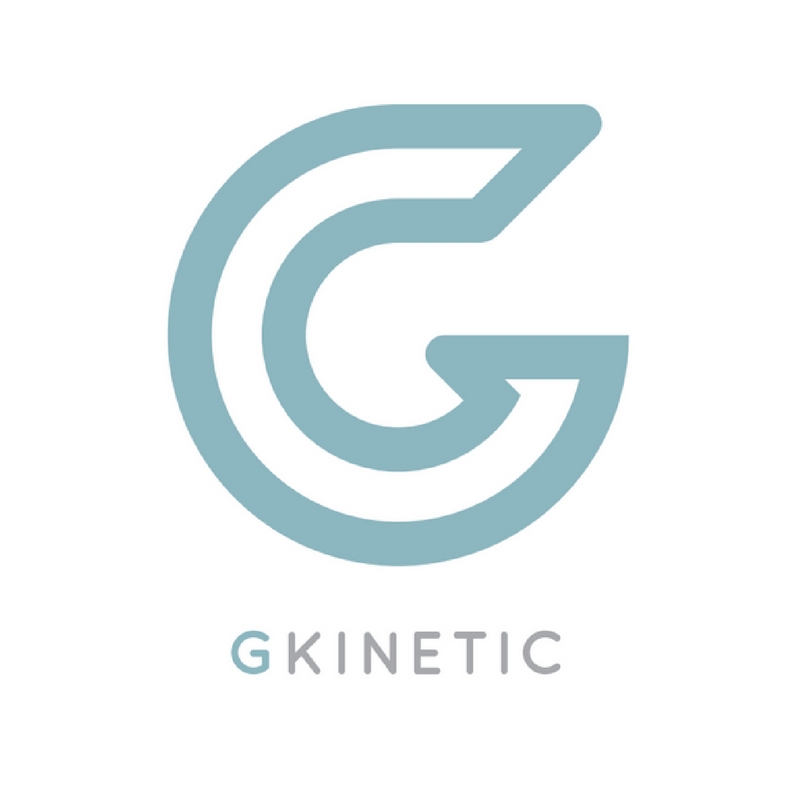