The Philippines-based HHIC-Phil’s Subic Shipyard made history in the world’s shipbuilding industry by holding a naming ceremony for five vessels at the same time.

The world record was achieved first by Hyundai Heavy Industries, which named five vessels at the same time in March.

However for HHIC-Phil’s Subic Shipyard, the simultaneous naming of five ships, even though the second in the world, is the first time such a milestone has been achieved in the Philippines.

An official from HHIC-Phil’s Subic Shipyard said, “Subic Shipyard targets to leap into the world’s leading shipbuilder by maximizing the efficiency of its production system through the establishment of a systematic two-track system which means that Subic Shipyard specializes in the production of large vessels and offshore plants while Yeongdo Dockyard focuses on mid-size and special-purpose vessels”. 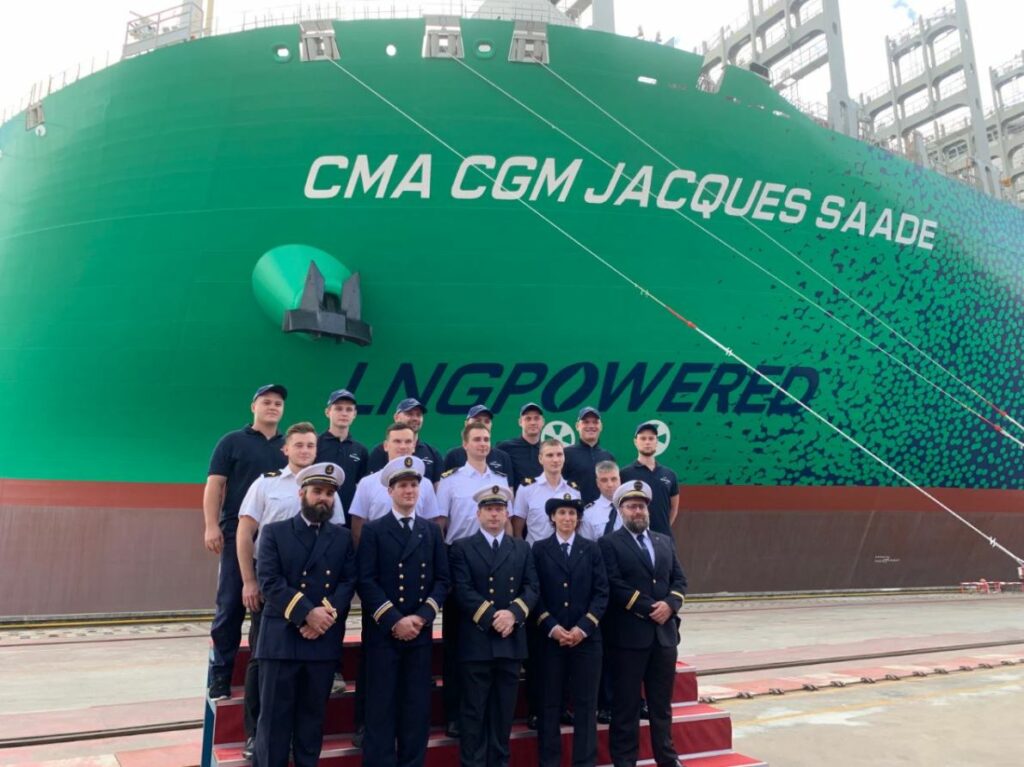 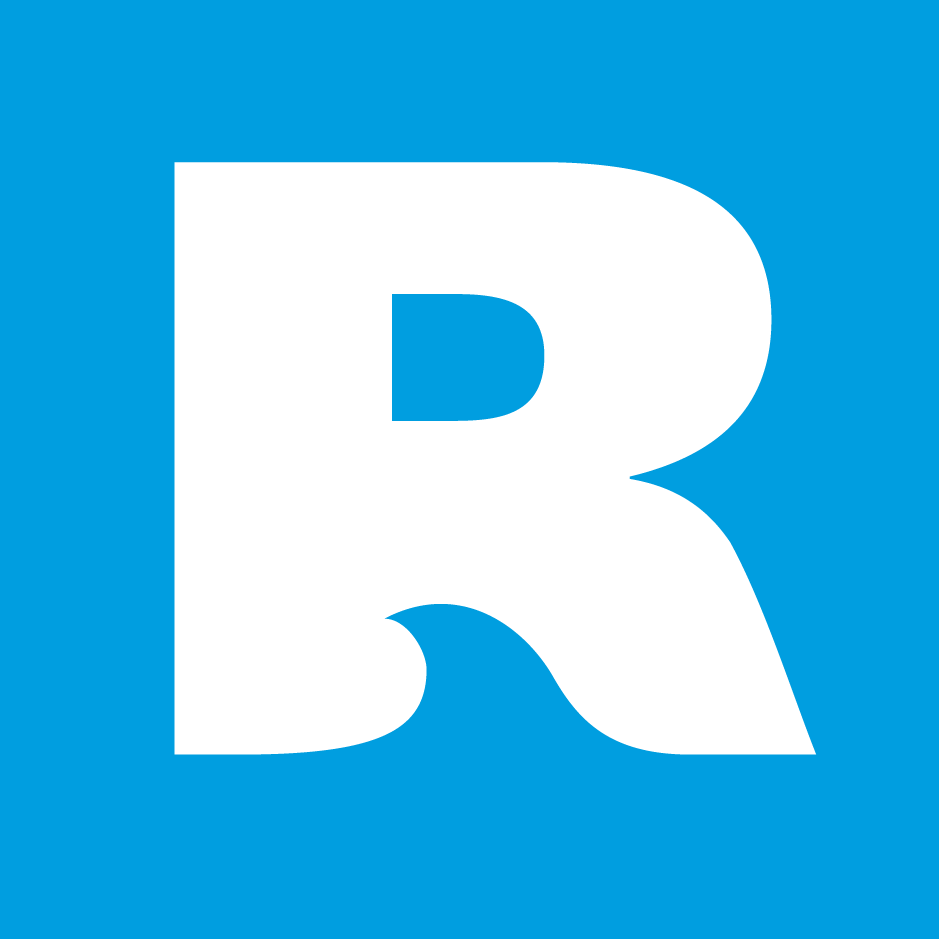