Having raised USD 300 million via a private placement of shares, Oslo-listed owner of LNG carriers Flex LNG finalized the acquisition of five LNG newbuildings currently being built in South Korea.

The LNG newbuildings were acquired from affiliates of Geveran Trading Co. Ltd., the company’s largest shareholder.

Flex LNG currently has four vessels on the water and nine additional newbuildings under construction, making it the largest owner of 5th generation LNGCs.

“Flex LNG has rapidly become the largest owner of modern fifth generation LNG carriers with a fleet expansion from six to 13 vessels since we presented our first quarter results at end of May. Unlike the vast majority of other LNG shipping companies, we decided to strategically pursue shorter term employment until the shipping market showed signs of rebalancing,” Øystein M. Kalleklev, CEO/CFO, said.

The fleet build-up is in line with the anticipated increase in LNG production and increased sailing distances due particularly to US and Russian volumes as well as increased trading activity.

Due to an improved market over the past three quarters, the company reported net profit for Q3 of USD 1.2 million, while for the first nine months of 2018 the net loss was USD 3.5 million, reversing from last year’s Q3 and nine-month losses of USD 4 million and USD 11.7 million respectively.

The outlook also looks promising for charter rates, both spot and longer term. Flex LNG said that it has already covered all available days for the fourth quarter.

Based on the current backlog, Flex LNG expects that the revenues for the fourth quarter of 2018 will be approximately USD 35 million. This is considerably higher than the revenues of USD 19 million reported for the third quarter.

“The market has now rebalanced with current fixtures now being agreed at all-time high rates.
Thus, Flex LNG is very well positioned to reap the benefit of our strategy. This is somewhat evidenced by the company’s improved financial performance in the third quarter, but more importantly highlighted by the very strong guidance for the fourth quarter as well as the outlook for next year,” Kalleklev said.

“We think the LNG shipping market will remain tight due to a combination of large increase in liquefaction capacity in the near, medium and long-term, limited fleet growth, increased ton/mileage and increased focus on improving air quality favoring the ongoing switch from coal to natural gas.” 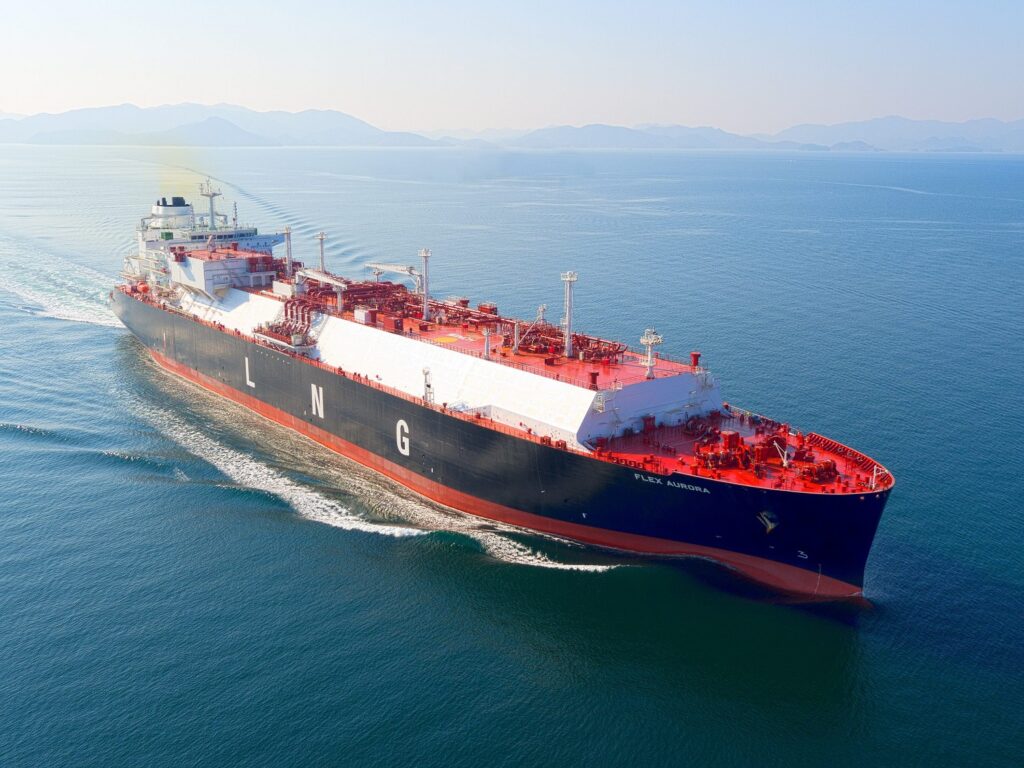