Flex Volunteer, the shipping company’s twelfth LNG carrier, was delivered from South Korea ahead of its schedule.

Flex LNG took delivery of the newbuild on 20 January 2021, expanding the number of its fleet to twelve vessels.

Flex Freedom was delivered at the beginning of January, while Flex Vigilant is expected later in the year. This will make Flex LNG’s fleet amount to 13 vessels on the water. 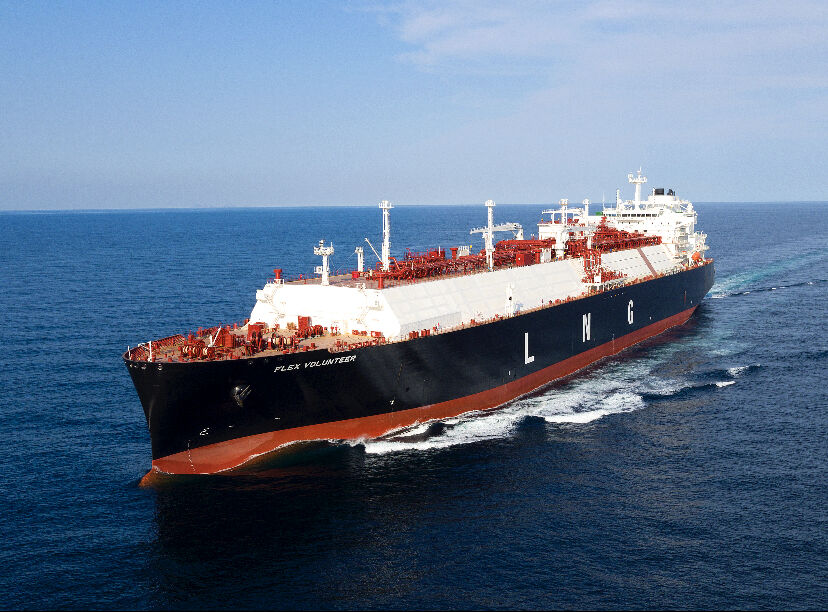