Closure date for the merger between offshore accommodation rig owners Floatel and Prosafe is not yet certain, as the flotel contractors are waiting for the competition authorities to give approval.

In separate statements issued in the past week, the two firms said their respective banks have given support for the merger, subject to satisfactory documentation, and bondholder, EGM, and competition authorities approvals.
The two companies agreed to merge in June, in what they described as the merger of equals. The two companies at the time said that if all the conditions are met, including the clearances of the competition authorities in the UK and Norway, the transaction would complete in the third quarter of 2019.

Floatel, which owns five semi-submersible accommodation rigs said on Monday: “The competition process in Norway is in its second and final phase, with a conclusion expected before the end of September, whereas in the UK we are still in the first phase. Timing of the closing is therefore uncertain pending outcome of the competition process.”

Total revenues for the quarter also fell. The Swedish firm posted revenue of $39 million, down from $49 million a year ago.

The backlog based on committed work – excluding extension options – was at the end of reporting period approximately $56 million, down from $253 million a year ago.

Talking about the market situation, Floatel says the overall offshore market is slowly improving, which should have a positive impact on future flotel charters.

“Within the offshore accommodation market, we have seen a slightly higher bidding activity especially in the maintenance and modification market resulting in some awards recently, albeit at low rates relative to historical levels. There is potentially both increased supply into the market and potential further scrapping of older vessels.”

Floatel’s fleet utilization for the second quarter was 57% including yard-stays and transit compared to 60% for the comparable period of 2018. Floatel doesn’t see much of an increase in utilization in the near term.

“We expect on the balance, given an increase in tendering activity, improved utilization from 2021 and going forward as a result of improved market demand, however current activity and prices do not support improved earnings before 2021,” Flotel said.

Providing its take on the accommodation market, Prosafe said opportunities remained high globally, however, current tendering activity is modest and there is limited opportunity for additional work in the North Sea in the remaining part of 2019.

Prosafe said: “In Brazil, two contracts were awarded to Prosafe in the first half of 2019. Further, Petrobras is in the market for three safety and maintenance units, of which two for longer-term contracts. The production ambitions of the new Mexican administration are high, and it is positive that drilling contracts have been awarded to non-Mexican service providers.

“Prosafe has an office in Mexico and is well positioned for new accommodation contracts. Long-term macro indicators remain positive, and the general expectation among analysts indicates that the industry activity will continue to pick up across the value chain, although from low levels and at a modest pace. In the short term, Maintenance and Modification (MMO) will be key for activity in 2020,” Prosafe said. 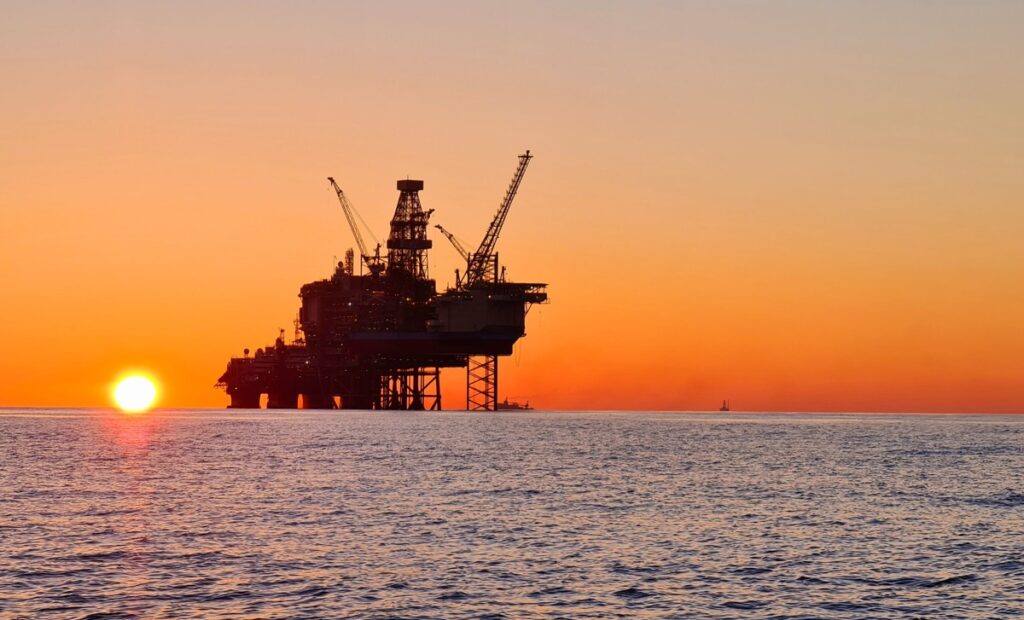