Under the project, Flow-Cal delivered software enabling tracking and management of Angola LNG’s gas delivery on its pipeline network of over 500km from offshore oil fields to the processing and liquefaction plant in Soyo.

The company informed in its statement that Flow-Cal’s software has been selected for the Soyo LNG plant during the construction phase.

With the plant in full operation Flow-Cal completed the site acceptance testing, and onsite consulting services and application training for the measurement team, the company’s statement reads.

To remind, the $10 billion Angola LNG project, led by U.S. energy giant Chevron, restarted operations in May this year after it was closed for more than two years due to a major rupture on a flare line that occurred in April 2014.

The 5.2 mtpa facility was shut down twice since May as part of its restart and commissioning programme. The last planned shutdown occurred at the end of October to fine-tune the system as the facility ramps up production. 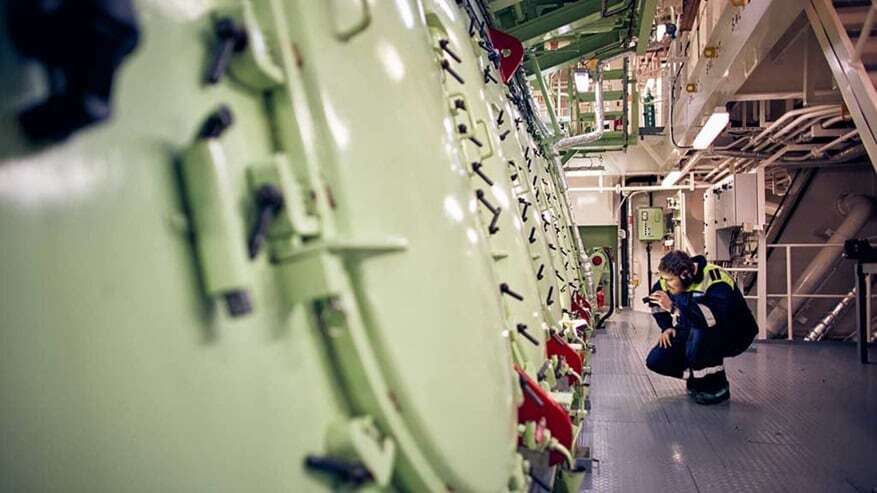