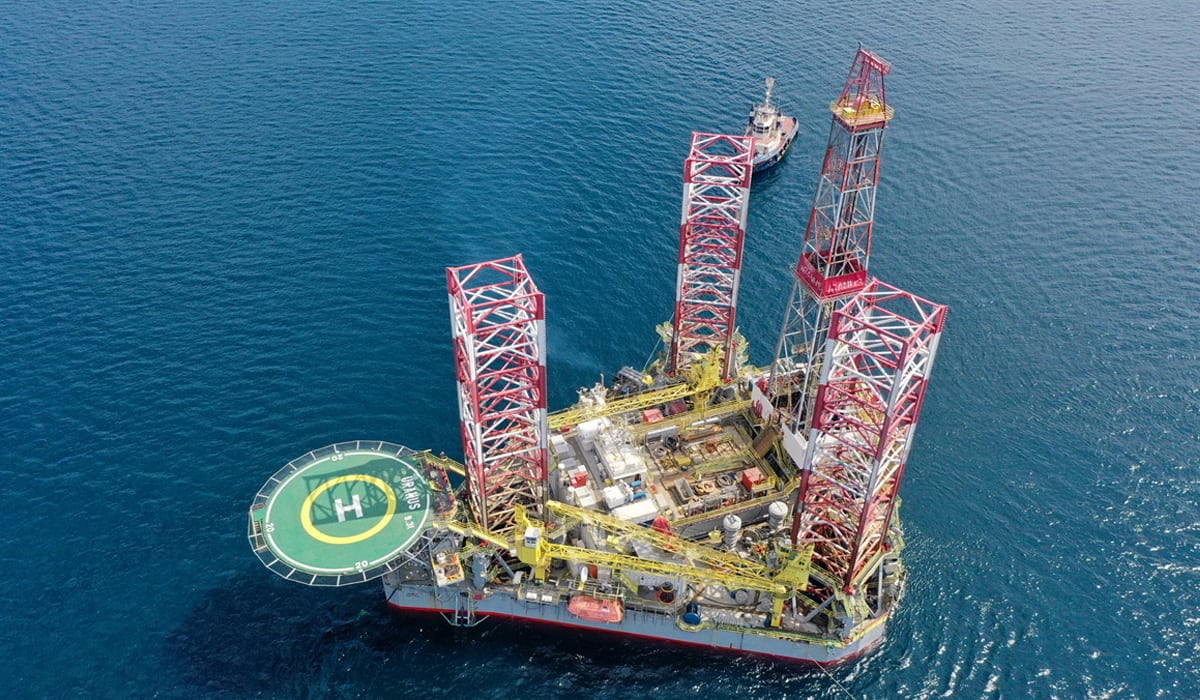 Canada’s oil and gas producer Trillion Energy has revealed the flow test results for the first well in its 2022 – 2023 drilling campaign on a natural gas field in the Black Sea off Türkiye.

A memorandum of understanding between Trillion’s subsidiary, Park Place Energy Turkey Limited, and Romania’s GSP Offshore was inked in February 2022 for a rig to carry out the firm’s multi-well drilling programme on the SASB natural gas field. This was followed by a definitive offshore drilling services contract in May 2022.

The Canadian player started its drilling campaign on this shallow-water conventional gas field after the arrival of the Uranus rig to the Akçakoca platform in September 2022, following delays due to maintenance and weather conditions in the Black Sea. Three directional wells are expected to be drilled from this platform, along with a recompletion of an existing well.

In an update on Tuesday, Trillion Energy disclosed the flow test results for the South Akcakoca-2 well, explaining that the final log evaluation identified a total of 32.9 metres of natural gas pay within 5 sands in the Akçakoca.

According to the company, two of the lower sands – D and C – were perforated over a combined interval of 22.1 metres MD and the well was then flow tested into the SASB production facilities at 7.0 – 8.2 MMcf/d with a 32/64” choke. The Canadian firm highlighted that the reservoir pressure built up to 1,690 psi during shut-in. Trillion further underlined that the full 22.1 metres perforation interval is currently undergoing a long-term production test in its facilities.

Furthermore, the company revealed that this well is in line with expectations based on known production characteristics of historical gas wells at the SASB field, however, the final production rate will be given when measured at the processing facility.

Moreover, the additional upper interval of 10.8 metres of pay identified through logs as gas-bearing sands will be perforated in the future after the production for the initial interval starts to decline, says Trillion.

Arthur Halleran, CEO of Trillion Energy, remarked: “The results from the flow test in the lower intervals are in line with our expectations for the South Akcakoca-2 gas well. We are very pleased that the first of our multi-well programme has been completed successfully. This is an excellent start to our programme.”

Trillion intends to drill initial seven wells followed by another estimated ten wells before undertaking further exploration activities. Due to this, the Uranus rig is slated to move to the next of the three platforms at the SASB field to continue the work programme after the activities at the Akçakoca platform are completed. 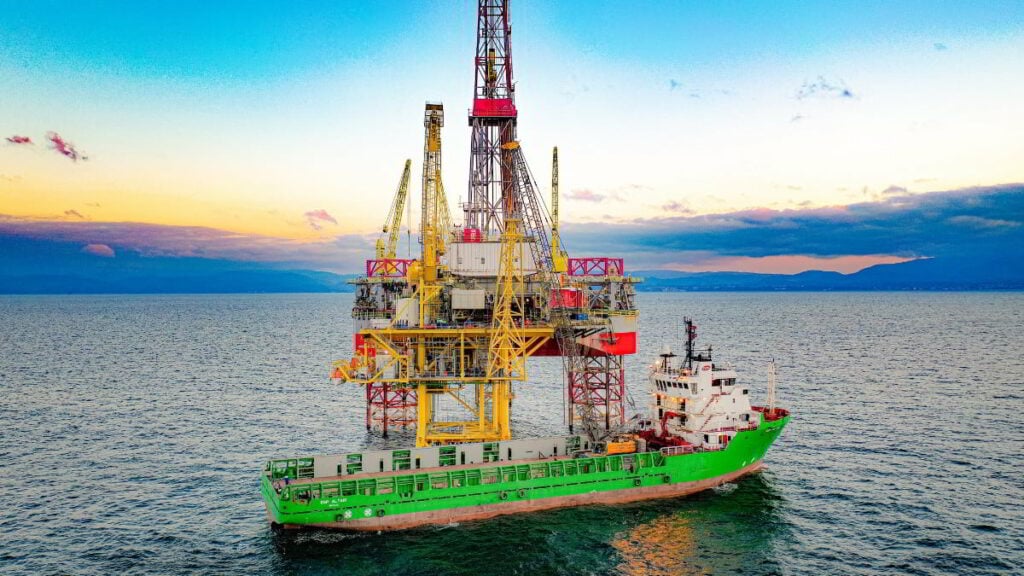