Fluxys Belgium, the operator of the Zeebrugge LNG terminal, said its net profit was €47.8 million in 2014, compared to €55.7 million a year before.

Fluxys Belgium said it has managed to sell all of its storage volumes in 2014 in a difficult market environment which is playing in the disadvantage of physical storage. An unusual situation arose during 2014, with the price difference between summer 2014 and winter 2014-2015 exceeding the storage tariff, making it attractive to book storage.

The turnover from terminalling services was slightly lower than in 2013. With 34 unloading and 19 loading operations in 2014, the Zeebrugge LNG terminal had a good utilisation rate compared with other terminals in North Western Europe, according to the statement.

Moreover, the LNG terminal in Zeebrugge supplemented its sales from long-term contracts by selling twice as many loading slots for LNG trucks as in 2013, it added. 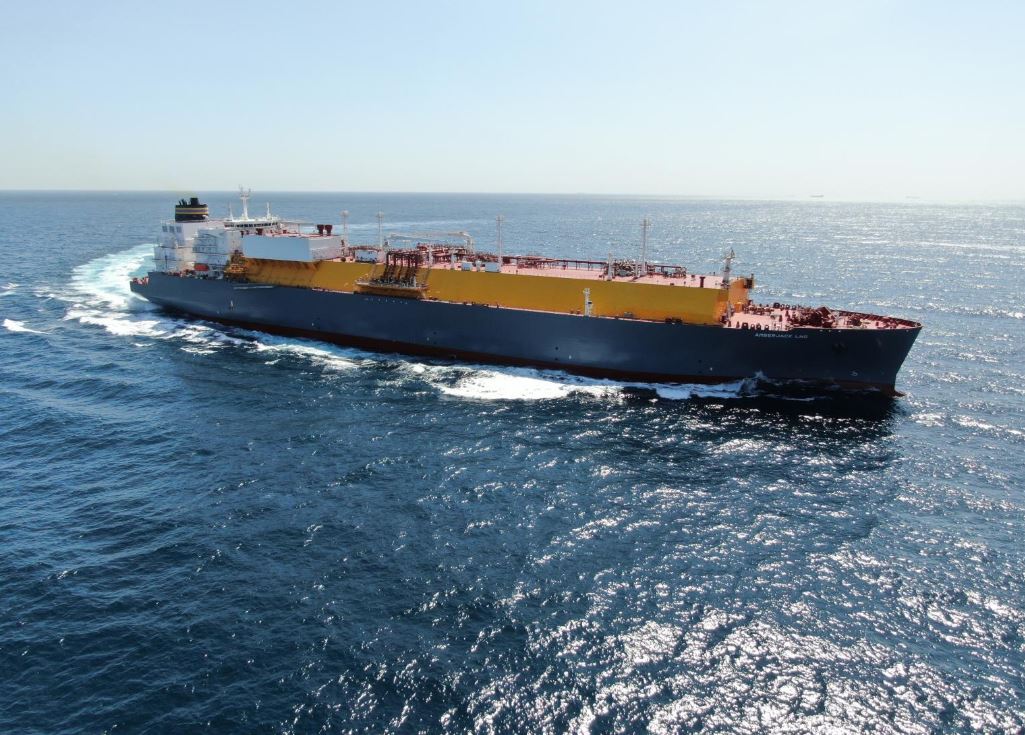