The order has an estimated value of $393 million in revenue.

“We are pleased to have been awarded the subsea production systems contract for Eni’s Block 15/06 project,” said Tore Halvorsen, FMC Technologies’Senior Vice President, Subsea Technologies. “We look forward to working with Eni on this offshore project.” 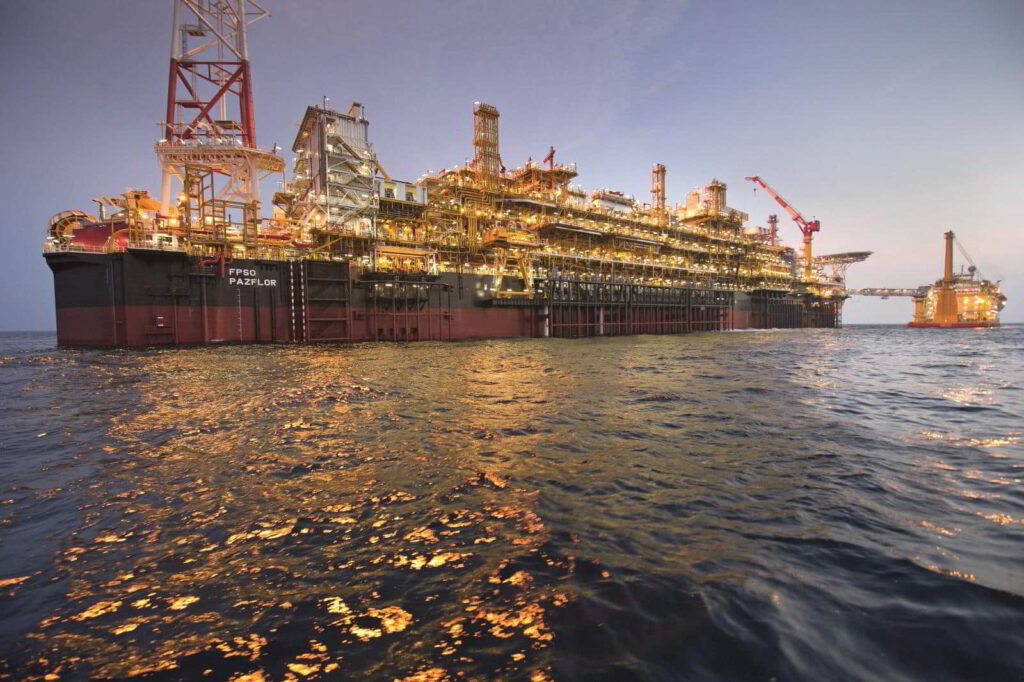