The compromise agreements resolved allegations that K Line and NYK Line violated provisions of the Shipping Act, including section 10(a) of the Shipping Act, 46 U.S.C. § 41102(b), by acting in concert with other ocean common carriers with respect to the shipment of automobiles and other motorized vehicles by RO/RO or specialized car carrier vessels, where such agreement(s) had not been filed with the Commission or become effective under the Shipping Act. The compromise agreements also addressed related activities and violations. Commission staff alleged that these practices persisted over a period of several years and involved numerous U.S. trade lanes, including from and/or to the Far East, Europe, the Middle East and South America.

Chairman Mario Cordero stated: “These penalties underscore the seriousness with which the Commission views the carriers’ obligation to file with the Commission any agreement with other carriers affecting working relationships in the U.S. trades, both for import and export traffic. The shipping public has a right to know the subject matter and scope of any such agreement, and the Commission is charged by Congress to oversee the parties’ operations and conduct under such agreements. Investigations by our Bureau of Enforcement as to additional carriers implicated in similar agreement activities are continuing at this time.” 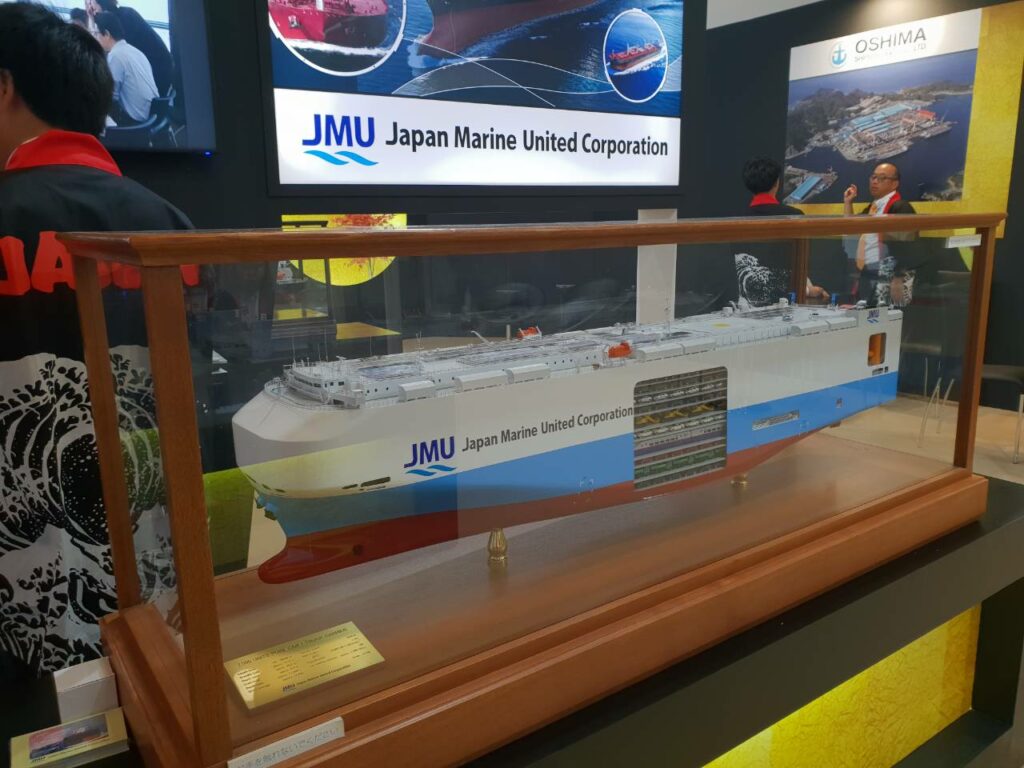