There is an ongoing lack of initiative by cruise companies to install technologies that reduce their air and water pollution impact on travel destinations and local peoples, according to the latest edition of Friends of the Earth’s Cruise Ship Report Card.

The report card, last released in 2014, documents the environmental footprint of the cruise industry, grading 17 cruise lines and their 171 ships.

Based on the report’s findings, Disney Cruise Lines was the sole cruise line this year to earn an “A” for transparency by responding to information requests. Every other line, like the year before, refused to confirm its current environmental technologies, resulting in failing grades for transparency.

“Despite its PR blitz regarding installation of new pollution reduction technology, the cruise industry continues to get an “F” for transparency, and many are failing when it comes to air or water pollution or both,” said Marcie Keever, oceans and vessels program director for Friends of the Earth.

“Even with the new cleaner fuel rules in North America resulting in the installation of scrubbers on many cruise ships, the industry continues its greenwashing to try and hide its dirty practices from the public.”

According to the EPA, each day an average cruise ship is at sea it emits more sulfur dioxide than 13 million cars and more soot than 1 million cars.

In 2015, cleaner fuel standards for large ships in the U.S. and Canada were implemented. But rather than use cleaner fuel, many cruise ships have installed scrubber technology which “scrubs” the sulfur from ship smokestacks, to come into compliance with the new North American standards.

“Even with this new technology, the cruise industry lags behind land based transportation standards and has yet to install critical, health-protective technologies like diesel particulate filters,” FoE says.

The Environmental Protection Agency says an average cruise ship with 3,000 passengers and crew produces about 21,000 gallons of sewage a day, enough to fill 10 backyard swimming pools in a week. That adds up to more than 1 billion gallons a year for the industry — a conservative estimate, since some new ships carry as many as 8,800 passengers and crew, FoE says.

In addition, each ship generates and dumps about eight times that much “graywater” from sinks, showers and baths, which can contain many of the same pollutants as sewage and significantly affects water quality.

Friends of the Earth’s grades for sewage treatment highlight the gaps between cruise ships that have adopted the most advanced sewage treatment systems and those that still use 35-year-old technology.

In addition to calling for an upgrade to the almost 40 percent of cruise ships that use this old technology, Friends of the Earth said that it continues to push the Environmental Protection Agency to update the ship sewage treatment standards under the Clean Water Act to bring these polluting ships into the 21st century.

“With the Northwest Passage now open in the summer due to climate change, the cruise industry’s expanding itineraries will bring increasingly damaging pollution to even more sensitive areas like the Arctic. It’s way past time to set a higher bar for this dirty industry,” Keever said. 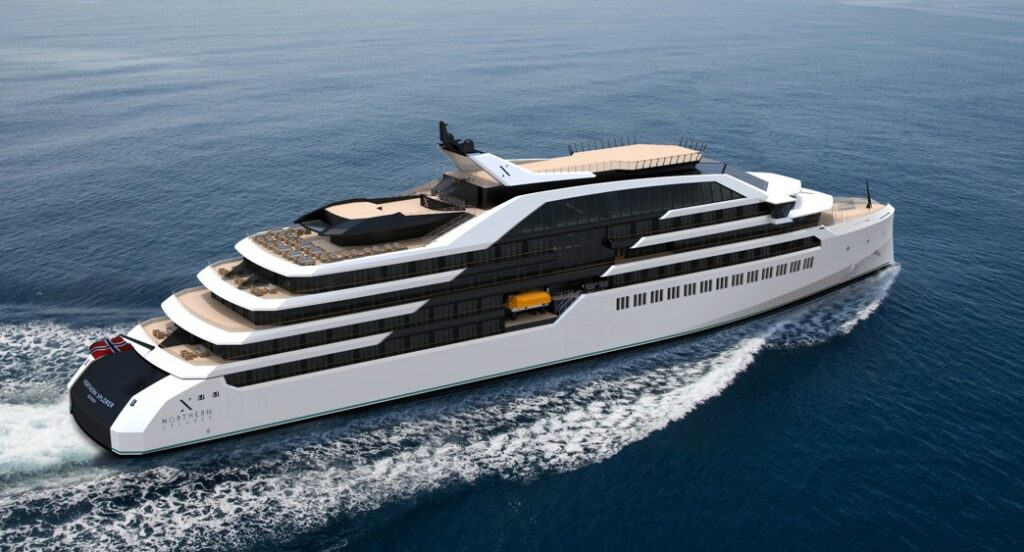