FortisBC said it has received the consent of the Lieutenant Governor in Council to amalgamate its natural gas utilities. This follows regulatory approval from the BC Utilities Commission (BCUC) in late February.

“With this consent, we now have the necessary government approval required to amalgamate our natural gas utilities, allowing us to eliminate rate discrepancies that previously existed and provide consistent programs and services to our customers,” said John Walker, President and CEO of FortisBC.

Common rates will be phased in over a three-year period starting in 2015. Under a common rate structure, each customer will be charged the same rate regardless of where they live. Customers on Vancouver Island are expected to see a decrease of approximately 25 percent transitioned over three years, while customers in the Lower Mainland and the Interior are expected to see an increase of approximately five percent phased-in over three years as a result of amalgamation.

All customers will also have access to the same programs and services across our service territory. These include energy efficiency programs and renewable natural gas. The cost of large projects, such as upgrades to natural gas infrastructure and service expansions, will also now be shared among a wider customer base, lessening the cost to each customer over the long-term. 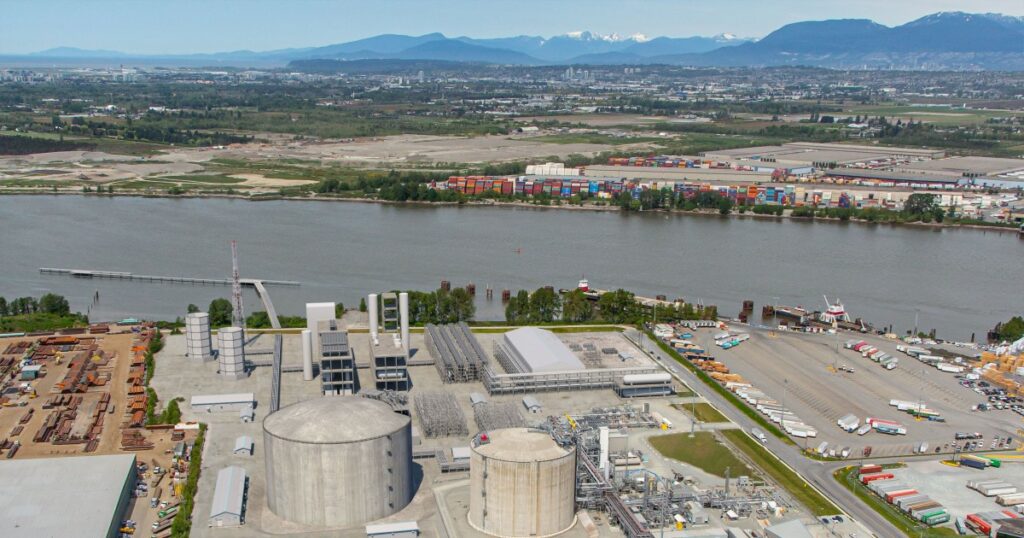