It has now been four decades since the first oil was produced from Forties Alpha platform in the UK North Sea, and transported via the Forties Pipeline System to the onshore Terminal at Cruden Bay, UK. Apache Corporation, the operator of the field on Tuesday informed of the milestone.

Situated 177 kilometers east of Aberdeen, Scotland, Forties has seen activity since 1964 when the area was initially licensed for exploration. In October 1970, commercial oil was confirmed in the field with the discovery of an estimated 1.8 billion barrels of oil, establishing the U.K. North Sea as a major source of energy and revenue.

According to the operator, the field remains the single largest oil-producing asset within the U.K. Continental Shelf, surpassing 2.4 billion barrels to date, and is one of the top-producing fields in 2015.

Prior to Apache’s acquisition, the field was expected to cease production by 2013 with decommissioning operations starting consequently.

Production had declined to 40,000 barrels of oil per day (Bpd) – less than a twelfth of its peak production – by the time Apache assumed operations in 2003.

After addressing key issues impacting the five platforms of the mature asset base, including recommencing drilling operations, Apache revived production to more than 60,000 Bpd by year end 2004.

While Forties was estimated to contain 144 million barrels of oil equivalent (MMboe) of remaining reserves when Apache acquired it in 2003, the company has since recovered more than 230 MMboe and added critical infrastructure, including tying back new, operated, satellite-field discoveries, to extend the field’s life expectancy by more than 20 years.

Today – 12 years after Apache assumed control – the field continues to produce in excess of 52,000 Bpd with a robust inventory of opportunities to pursue going forward, the company said on Tuesday. 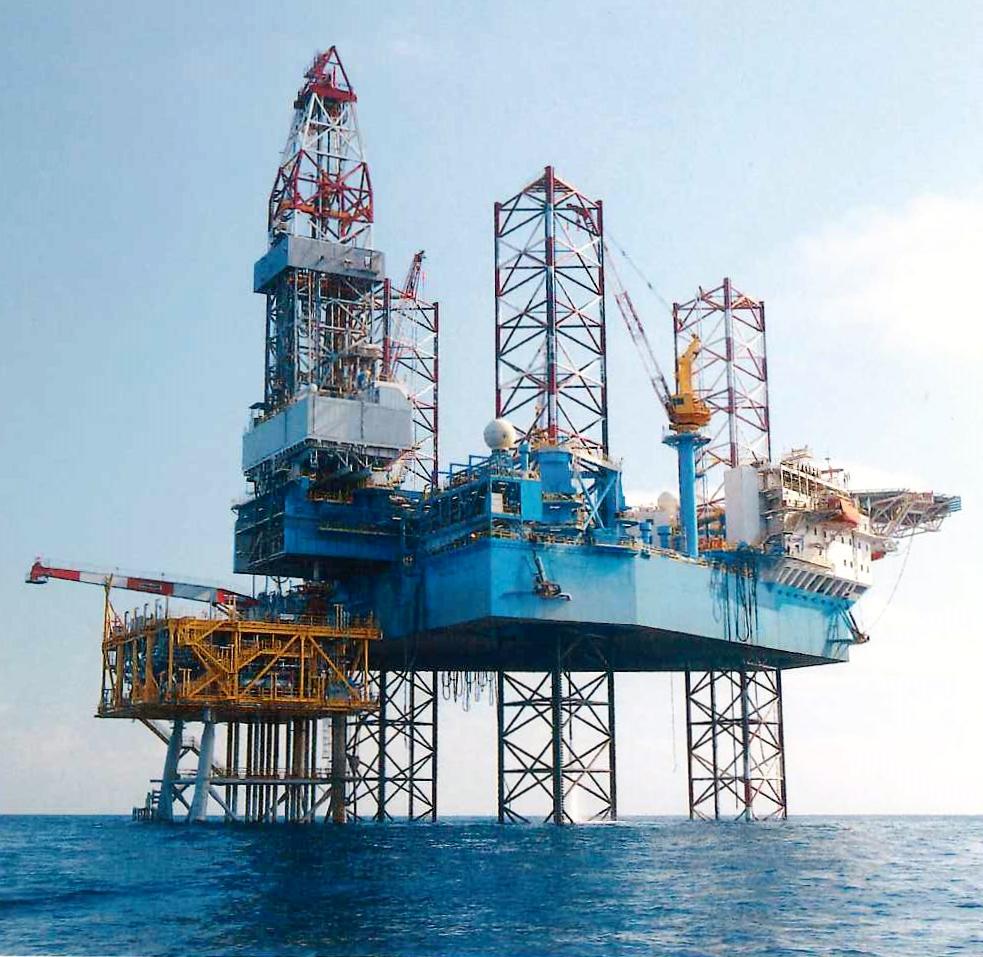