Eni claimed on Thursday that this record level of production is proof of the success of the integrated exploration and development model that the company has developed in recent years, and that has allowed a reduction in the time-to-market of new projects while ensuring compliance with initial investment estimates.

Eni has a high number of operated projects, producing over 3.6 million boe/d, which facilitate a fast-track approach of all of the projects’ phases, from appraisal to engineering to development, ensuring maximum control of project costs, time and risks.

Eni’s Chief Executive Officer Claudio Descalzi said, “I am proud of the results we have achieved in 2017. They confirm the validity of Eni’s operating model. Our well-known leadership in exploration is now matched by an ability to execute projects among the best in the oil industry.

Descalzi added: “In less than three years, we have put seven giant fields into production, ahead of the expected schedule and reducing costs in the context of extremely difficult prices, while the oil sector was only focused on postponing any development initiative.” 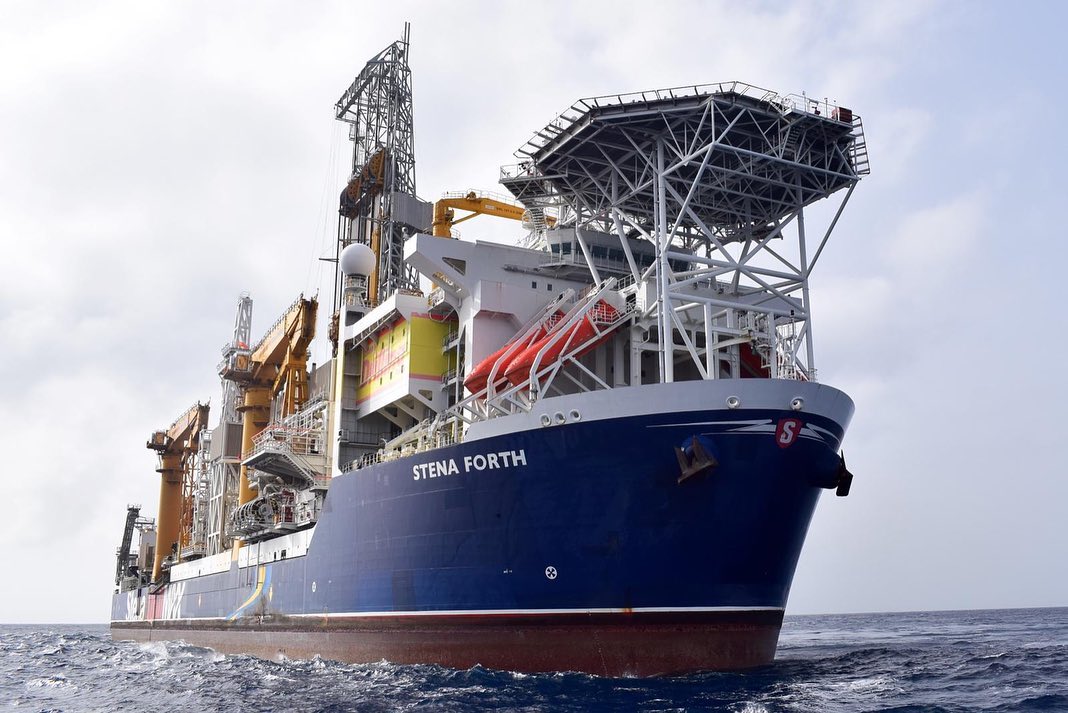