According to Petrobras, the FPSO Cidade de Itaguaí is now anchored in the Iracema Norte area of Lula field, in the Pre-Salt layer of Santos Basin, off the coast of Rio de Janeiro.

The platform-ship is able to produce 150,000 barrels of oil and compress 8 million cubic meters of natural gas per day. Oil production in the field is scheduled to begin in the third quarter of this year.

Moored 240 km off the coast of Rio at a water depth of around 2,240 meters, FPSO Cidade de Itaguaí will be connected to eight production wells and nine injection wells. The natural gas will be exported to shore via a subsea gas pipeline. The unit is also capable of storing 1.6 million barrels of oil and injecting 264,000 barrels of water per day.

The platform-ship was acquired from the Schahin/Modec consortium, which was responsible for converting the hull, constructing and integrating the modules, and operating the unit.

The Iracema Norte area of Lula field is located in exploration block BM-S-11, in the pre-salt layer of Santos Basin. BM-S-11 is being developed through a consortium featuring Petrobras (leader and operator, with a 65% stake), BG E&P Brasil Ltda (25%) and Petrogal Brasil SA (10%). 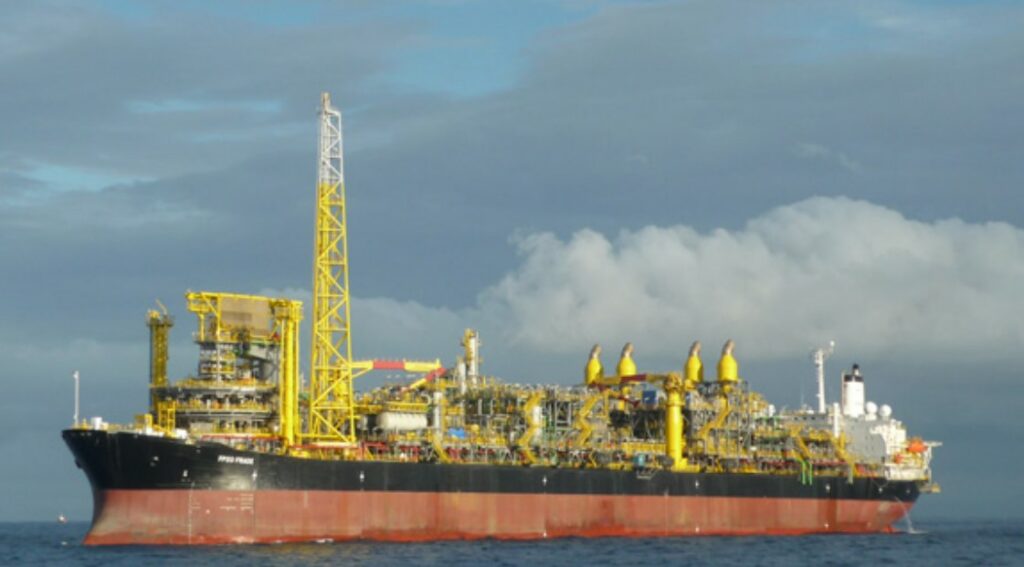