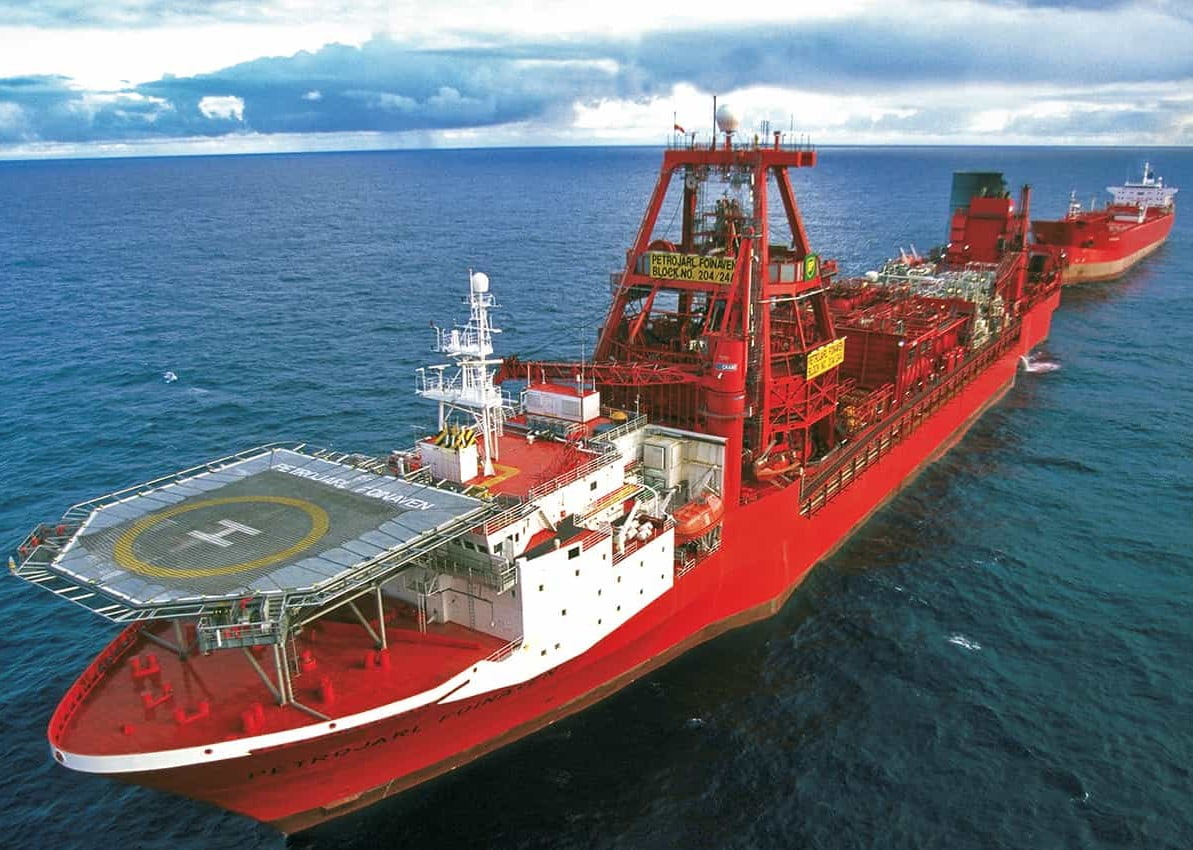 M.A.R.S. Europe has been awarded a contract by Teekay Corporation for dismantling and green recycling of the Petrojarl Foinaven FPSO, after 25 years of service in the North Sea.

The contract includes engineering, preparation, dismantling and green recycling of the unit. The Petrojarl Foinaven is expected to arrive at M.A.R.S. Europe in October 2022.

The Foinaven field is situated approximately 120 miles west of the Shetland Isles within the Faroes Shetland Trough. It was the first deepwater development at the west of Shetland. The Petrojarl Foinaven is a 250,2m long FPSO. It was commissioned in 1996 and has been on location in the Foinaven area, since 1997. The first oil from the field was produced in November 1997.

M.A.R.S. was also in charge of dismantling and recycling the Petrojarl Banff FPSO, after 21 years of service in the North Sea.

“We are glad that Teekay is returning to M.A.R.S., Europe, in the Port of Frederikshavn to retire and green recycle the Petrojarl Foinaven FPSO in an environmentally friendly manner,” M.A.R.S said.

The FPSO and its removal from the field have recently been under the spotlight following a vote for strike action by workers on the vessel due to a dispute related to redundancy packages.

UK’s union raised concerns over the emergency services provision for the vessel as the workers were expected to remain on the Fionaven while taking strike action until it reached Hunterston Port. 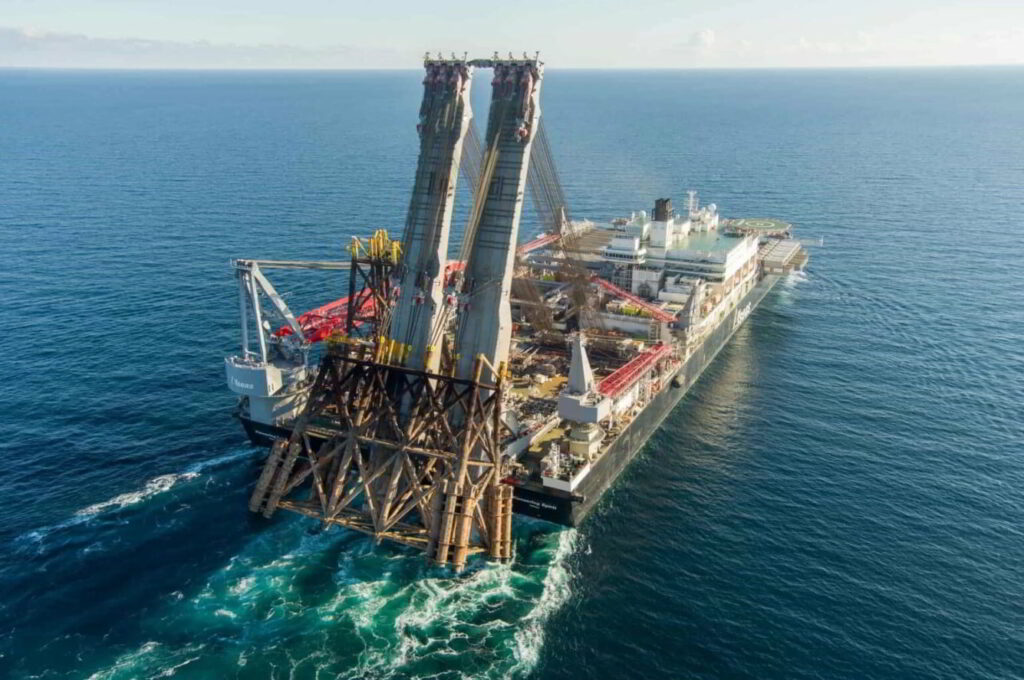