UK’s Unite the union has raised safety concerns for crew aboard the Foinaven FPSO ahead of a previously announced strike action set to begin this Friday and just as the vessel is expected to go under tow to a port today.

Unite represents around 60 workers who perform a number of roles on the vessel, including crane operators, electricians, deck crew, and production technicians. Just last week, it was confirmed that, following a dispute over redundancy packages, these workers had voted for strike action scheduled to take place from 5 August.

The FPSO vessel is owned by Teekay, operated by Altera, and contracted to BP, but it is due to end its contract soon and all workers will be made redundant at the end of August. As explained by the union, the dispute centres on offshore members being given a “significantly inferior redundancy package” compared with Altera’s onshore workforce.

The Foinaven field is located approximately 120 miles west of the Shetland within the Faroes/Shetland Trough. The production from the field was suspended in 2021 after it was announced that the Petrojarl Foinaven FPSO is to be retired following hull integrity issues and due to it reaching the end of its 25-year design life. The decommissioning plan was submitted to the UK’s authorities in January 2022 and the vessel was scheduled to leave its offshore location and head to shore this month.

In its latest statement, issued on Tuesday, the country’s offshore trade union slammed Altera, the operator of the vessel, for maintaining a ‘wall of silence’ with the Foinaven to go under tow to Hunterston Port today, Wednesday 3 August. The vessel is expected to reach the port by early next week.

Unite claims that Altera has repeatedly refused to respond to safety concerns raised by the union specifically over the emergency services provision for the vessel if it comes into distress or if a fire breaks out as the workers will remain on the Fionaven while taking strike action until it reaches Hunterston Port.

As a reminder, a recent fire on board the Foinaven (2 April) prompted an evacuation of non-essential staff. The incident occurred while preparations were taking place for the vessel’s departure from the station.

Vic Fraser, Unite industrial officer, said: “Unite has repeatedly sought assurances that Altera are clear on the actions that our members will be taking during the strike, and the effect this has on the Fionaven during tow. We have asked Altera if they have contacted its client BP, the towing company Maersk, and all the regulators to ensure that they are also fully aware of the implications due to the strike action.

“We remain deeply concerned for the safety of the crew during the tow which is likely to involve around 50 people, for the Foinaven itself, the towing vessels and the wider environment should anything go wrong. Quite literally our members could be stranded at sea for days without any clear safety procedures in place. To date, we have faced a wall of silence from Altera over these real concerns which is unacceptable and dangerous.”

Offshore Energy has reached out to Altera Infrastructure, as operator of the Foinaven FPSO, seeking comment on recent developments. A spokesperson for Altera said the company remains committed to the safe demobilisation of the vessel.

“Safety remains the absolute priority and the towing operation requires to be conducted within a timeframe that reflects this. It is important that we take advantage of favourable weather and operational conditions to this end. At no time has the operation been rushed, and will only proceed with the endorsement of BP, other interested parties, the technical team and the UK authorities. As with any offshore operation, full contingency plans are in place to address any challenges which may arise.”

The spokesperson also added: “We remain committed to bringing Foinaven safely back to port after her many years of service in the North Sea and we have absolute confidence that we have all the necessary requirements in place to ensure a safe and compliant tow.” 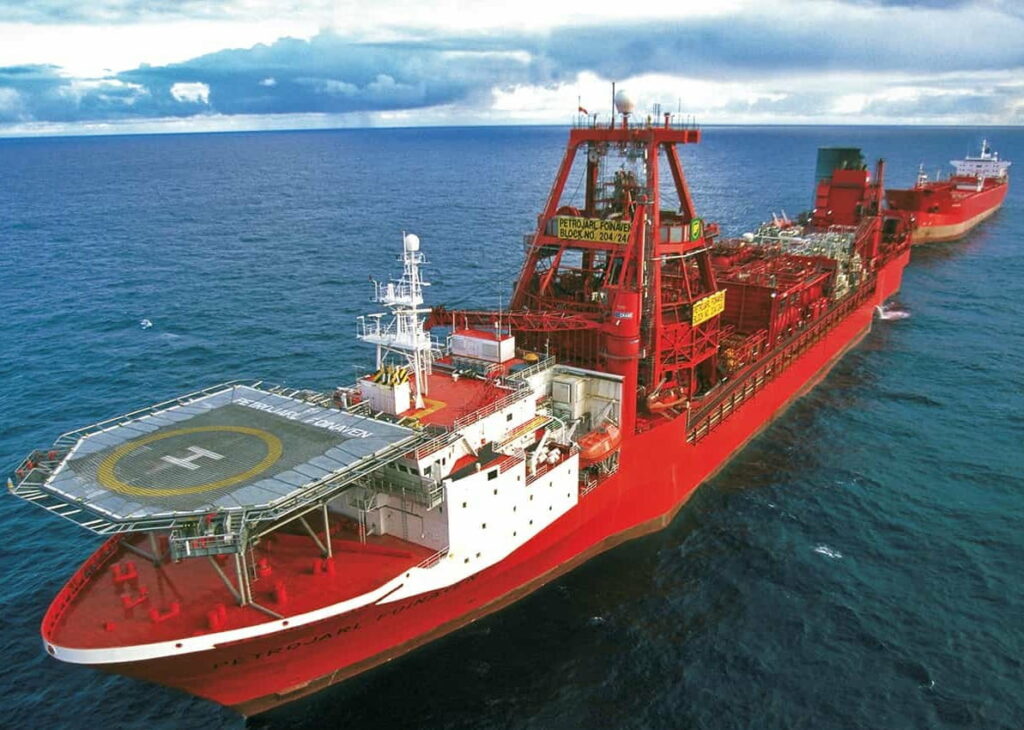