BW Offshore disclosed last Friday that it has signed an agreement with Addax Petroleum Exploration (Nigeria) Limited for a six-month extension for the lease and operation of the FPSO Sendje Berge. Thanks to this, the firm period has been extended to the second quarter of 2023.

Located on the Okwori field offshore Nigeria, the FPSO Sendje Berge has been working for Addax since March 2005. Following a dispute regarding the payment of outstanding day rates for the unit, Addax terminated the contract for this FPSO in May 2017 and requested a demobilisation plan for the vessel from BW Offshore.

Come October 2017, the two players agreed on terms of a contract extension for this FPSO and the previous termination notice was withdrawn. As a result, the vessel’s assignment in Nigeria was prolonged for a four-year fixed term and the deal also covered two additional one-year extension options, starting 6 November 2017.

A few years later, the FPSO Sendje Berge was involved in a pirate attack in July 2020 and some of its crew members were kidnapped. The announcement about the release of the workers came in August 2020. In November 2021, Addax used one of the extension options, enabling the vessel to continue operations in Nigeria until the fourth quarter of 2022. 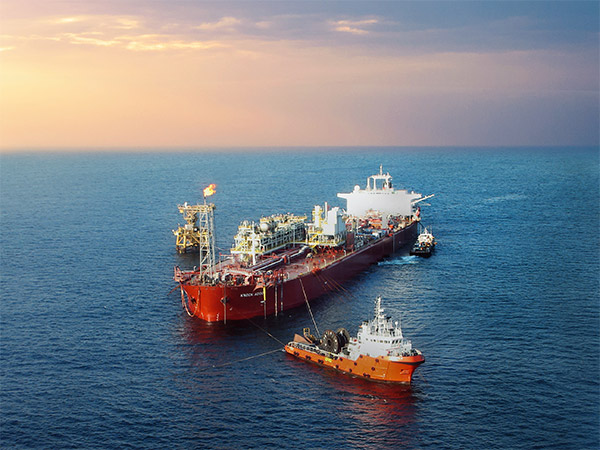