As part of the reorganization of its central functions, GDF SUEZ has made the following appointments:

* Sandra Lagumina is been appointed Legal Director for GDF SUEZ.

Sandra Lagumina joined the Group in February 2005 as Vice President for Strategy, delegate for Gaz de France public affairs; until now she held the role of Corporate Legal Director for GDF SUEZ. A graduate from the Institut d’Etudes Politiques de Paris (Institute for Political Studies) and alumna of the Ecole Nationale d’Administration (René Char promotion), Sandra Lagumina has also been a Conseiller d’Etat (Councillor of State) since May 2011. She began her career as an auditor for the Conseil d’Etat (State Council), then was a legal adviser for the President of the Assemblée Nationale and the Minister of Economy and Finance before joining the legal department of the Economy and Finance Ministry.

Arnaud Erbin joined the Group at Degrémont in 1986. He integrated the Communications Department of Suez Lyonnaise des Eaux in 2000 as Investor Relations Manager and has held the position of GDF SUEZ Senior Vice President, Financial Communications since 2003.

A graduate from the ESCP Europe and the Harvard Business School, Arnaud Erbin has held various financial and managerial posts within the Group, both in France and internationally.

* Anne Ravignon-Chassagnette is appointed Director in charge of Financial Communications for GDF SUEZ.

Anne Ravignon-Chassagnette joined the Financial Department of the Suez Group in 2002, initially in Corporate Finance then in Mergers and Acquisitions. From September 2009, she has held the role of Executive Secretariat Director for Gérard Lamarche, Executive Vice President of GDF SUEZ in charge of finance.

A graduate of the ESSEC, Anne Ravignon-Chassagnette has been involved in merger, acquisition and financing transactions in several business banks. 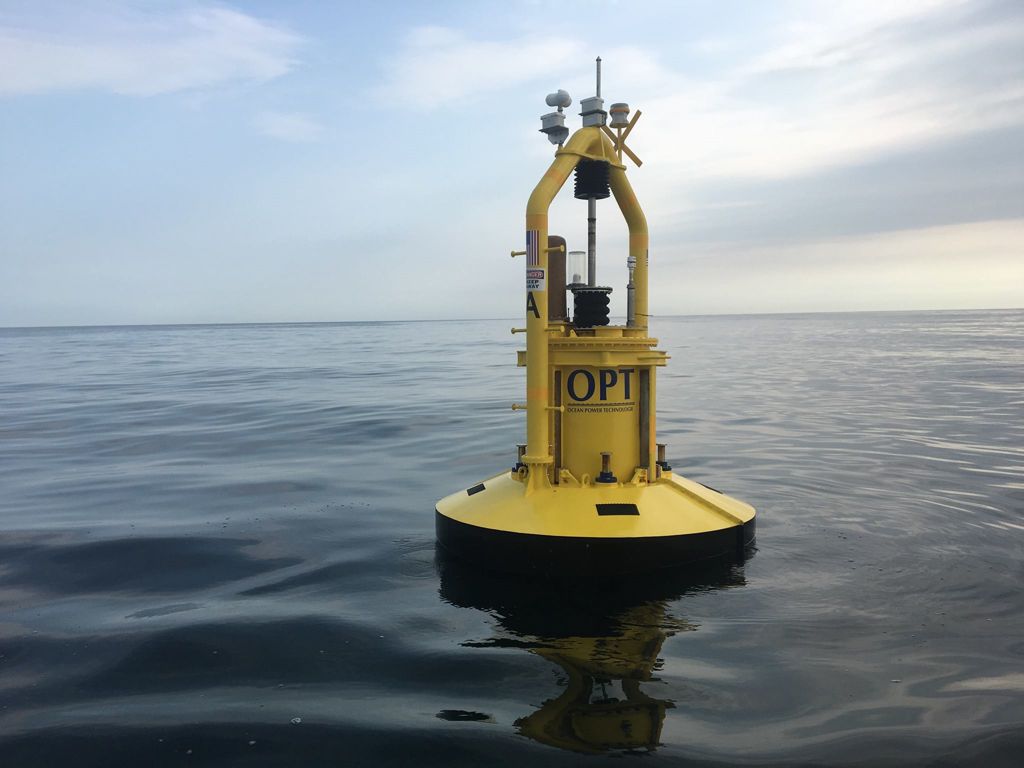