The shareholders had not yet decided how much of their stakes they wanted to sell, the newspaper said.

GDF Suez has a 40 percent stake in GTT, while Total and Hellman & Friedman own 30 percent each.

GTT was formed in 1994 by the merger of the two major players in the field of LNG membrane containment systems: Gaztransport and S.N.Technigaz, resulting in a cumulative experience of more than 80 years in the field of cryogenics and storage of liquefied gases. 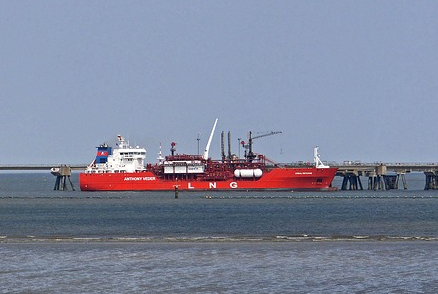