The French and Italian governments have hammered out a deal on the future shareholding structure of STX France, enabling Fincantieri’s takeover of the yard to move forward.

Namely, the two governments agreed to launch a joint process paving the way for the future creation of an alliance in the naval defence sector that is expected to result in the merger of French military shipyards company Naval Group with Fincantieri.

“The two groups will play a key role in the steering committee that will be launched within the next few days with the objective to define by June 2018 a roadmap detailing the principles of the future alliance,” a joint statement from the two shipbuilders reads.

“Furthermore, the agreement reached today by the two governments on the shareholding structure of STX France foreseeing the presence of both Naval Group and Fincantieri represents a first important step and an opportunity to go forward in naval cooperation.”

“Our two groups have already successfully cooperated on the Horizon and FREMM frigates programs and we look forward to achieving together our European ambition while serving our international development on a growing competitive naval defence market and continuing to support the Italian and French navies,” Naval Group CEO Hervé Guillou and Fincantieri CEO Giuseppe Bono commented.

According to the French president Emmanuel Macron the deal was a win-win as the new operator of STX France is European-based, not Korean anymore.

The new agreement comes on the heels of France’s decision in July to refuse the proposal of Italian shipbuilder Fincantieri to acquire the majority stake in STX France shipyard.

By using its right of preemption, France took 100%  control of STX France for a couple of months, as it wanted to negotiate better takeover terms with Fincantieri that would include a deal on its naval shipbuilding sector.

France will take over 66 pct stake from Korea in the yard and sell 50 pct to the Italian shipbuilder, instead of previously announced 54 pct. 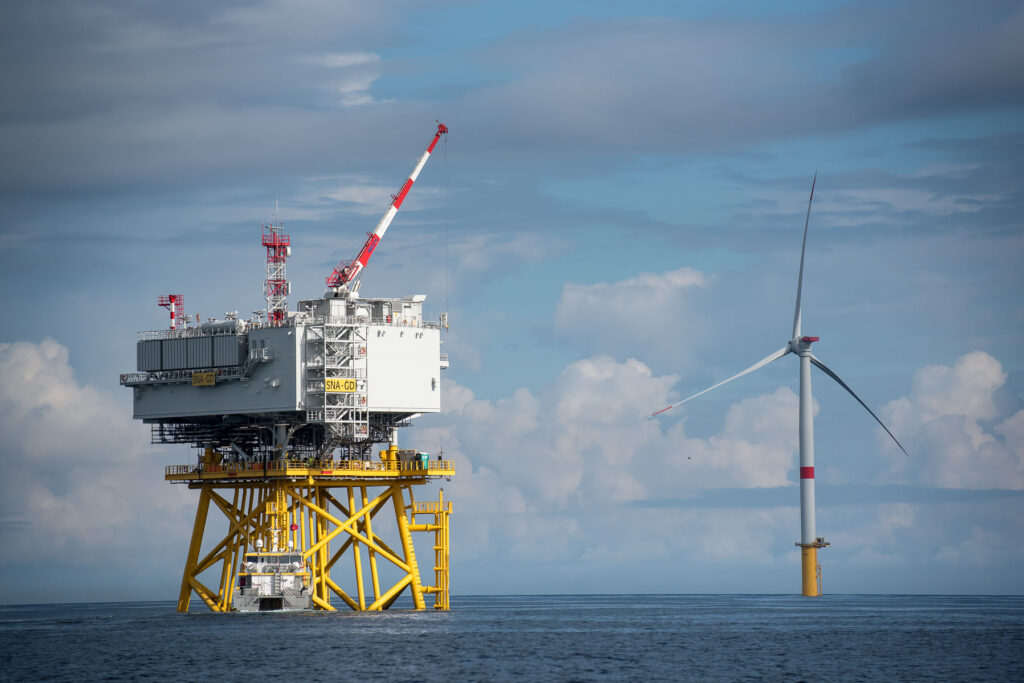