The LNG carrier arrived just a day after the French facility received its first-ever cargo from the Novatek-operated Yamal LNG project in Russia.

LNG carrier Provalys left the Dunkirk facility on January 29, Dunkerque LNG, the terminal operator, said in a statement without providing any additional information.

Several media reported that the carrier could be heading towards Engie’s Everett LNG terminal in what would be the second shipment of Russian LNG to reach the US following the recent arrival of the Gaselys in Boston.

According to the shipping data by the Port of Zeebrugge, the LNG carrier was on Tuesday located at the Fluxys-operated Zeebrugge facility.

However, the data also shows that the carrier is expected to unload the cargo into Zeebrugge’s tanks prior to departing from the Belgian terminal to the Everett facility on Wednesday. The Provalys is expected to arrive at Everett on February 15, the data shows. 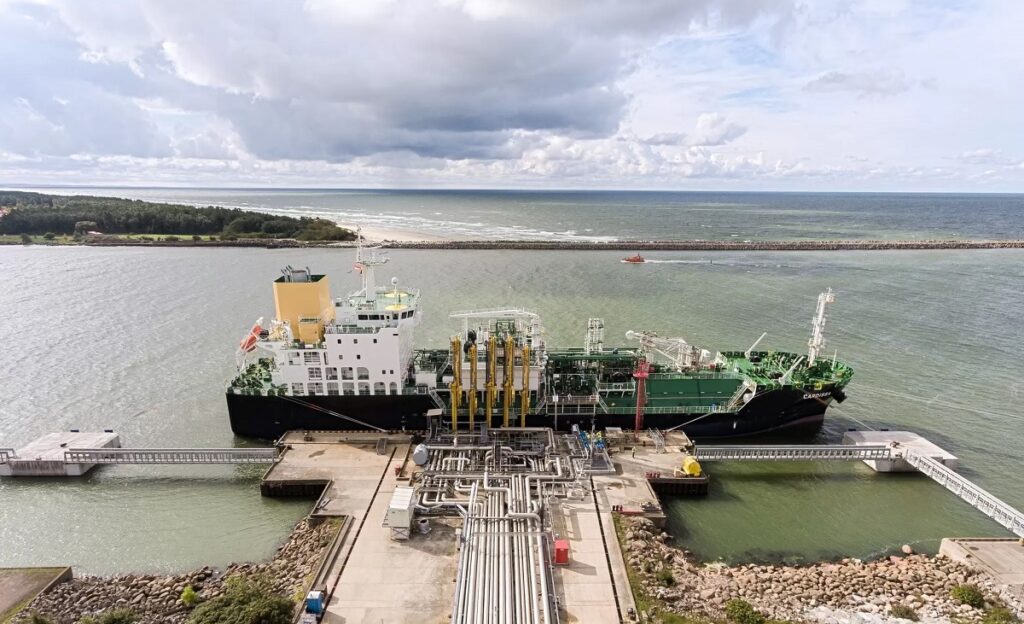