The Council of State, a high administrative court in France, has rejected the appeal of several associations opposing the construction of the offshore wind farm off Fécamp, according to the national media. With the appeal filed to the Council of State, the association challenged a decision of the Administrative Court of Appeal of Nantes, which voted in favour of the project in June 2017.

The associations questioned the environmental impact study, duration of the public consultation, visual impact of the wind turbines, aspects related to maritime safety and the protection of fauna and flora.

According to the French media, the judges of the Council of State have not only confirmed the decision of the administrative court of Nantes, but also the prefectural order from April 2016, which authorised the construction and operation of the wind farm, being developed by EDF EN.

The 498MW Eoliennes Offshore des Hautes Falaises wind farm off the coast of Fecamp will have up to 83 GE Haliade turbines and will use gravity-based foundations.

The project is expected to be built by 2022. 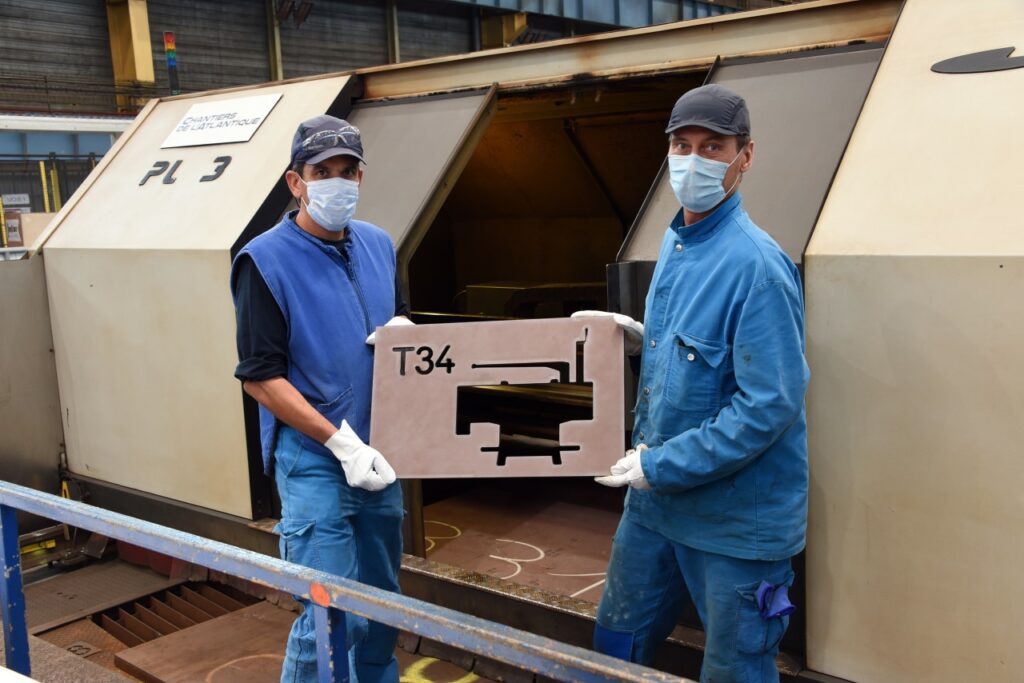