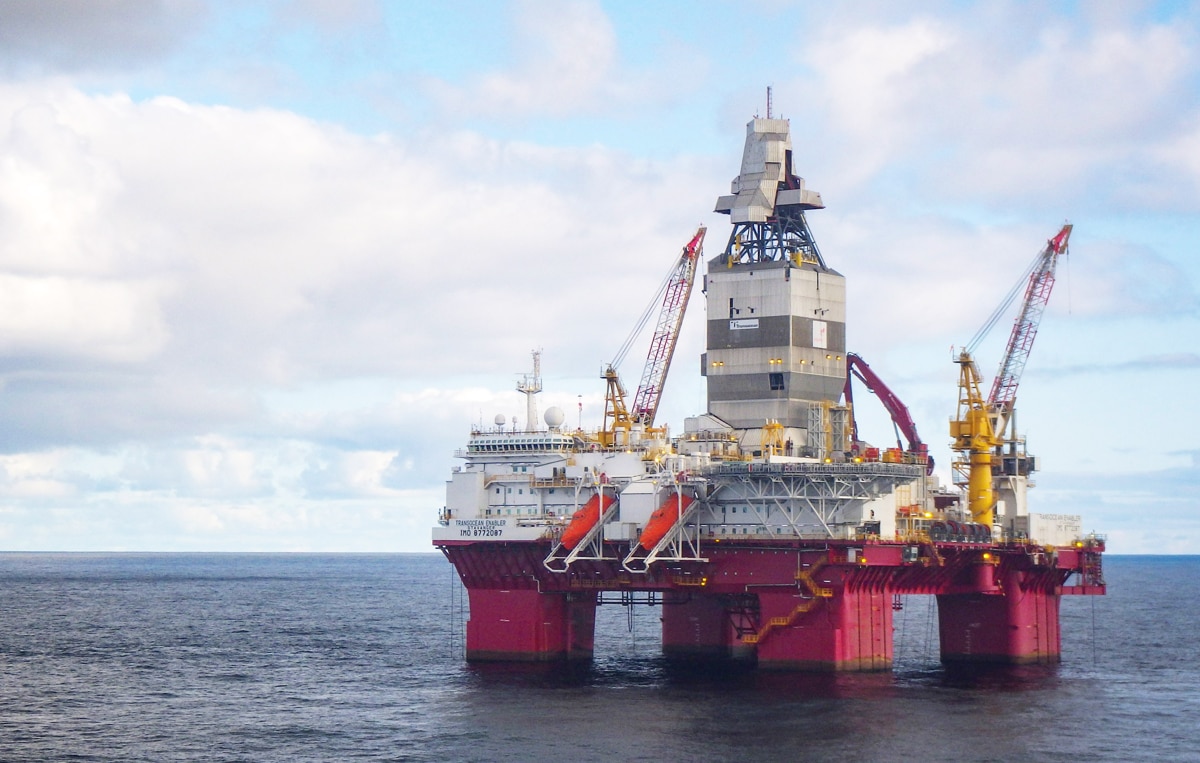 Norwegian oil and gas company Equinor has made a minor oil and gas discovery near its operated Johan Castberg field in the Barents Sea offshore Norway and will consider tying the discovery into this field. This comes only weeks after another oil discovery was made in the area.

Equinor has concluded the drilling of wildcat well 7220/8-3 (Skavl Stø) located in production licence 532 where the company is the operator and Vår Energi and Petoro are its partners. This is the 13th exploration well in the licence, which was awarded in the 20th licensing round in 2009.

Equinor secured a drilling permit in March 2022 and the well was drilled using the Transocean Enabler drilling rig. The water depth at the site is 352 metres. The well was drilled about 5 kilometres southwest of the discovery well, 7220/8-1, on the Johan Castberg field in the Barents Sea and 210 kilometres northwest of Hammerfest.

As informed by the Norwegian Petroleum Directorate (NPD) on Thursday, the objective of the well for Equinor was to prove petroleum in reservoir rocks from the Early Jurassic in the Stø Formation.

According to the NPD, preliminary estimates place the size of the discovery between 0.8 and 1.6 million standard cubic metres (Sm3) of recoverable oil equivalent. Equinor and its partners will assess the discovery with a view toward a potential tie-in to the Johan Castberg field.

The well was not formation-tested, but extensive data collection and sampling have been carried out. The well was drilled to a vertical depth of 1309 metres below sea level, and was terminated in the Fruholmen Formation from the Late Triassic. It will now be permanently plugged and abandoned.

The Transocean Enabler rig will now drill development wells on the Goliat field in PL 229 in the Barents Sea, where Vår Energi is the operator.

The discovery is important to the area says Torger Rød, Vår Energi CEO, adding: “With the Skavl Stø discovery, the second exploration success of 2022, shortly after the Snøfonn Nord discovery, Vår Energi further strengthened its position in the Barents Sea. The discovery supports our long-term growth targets.”

Equinor announced the Snøfonn Nord as an oil discovery, located by the Johan Castberg field, about two weeks ago, adding that it could add valuable volumes to the Castberg installation in the future.

Equinor now said that Skavl Stø will be further matured together with Snøfonn North and the previous discoveries Skavl (2014) and Isflak (2021).