Dutch tidal energy developer Tocardo has secured investment from a fund owned by Noord-Holland province after the company filed for bankruptcy last month.

The funding rescue package for the company was provided by the Participatiefonds Duurzame Economie Noord-Holland (PDENH) – a fund which invests in sustainable companies on behalf of the province of Noord-Holland, and a number of private investors, Tocardo informed.

The company filed for bankruptcy in January 2018, and received an approval from Dutch authorities for the ‘automatic stay’ – a legal provision that enables the debtor to temporarily prevent creditors from collecting amounts owed.

The move followed the failure to reach an agreement with Tribute Resources, a Canadian energy company, which was supposed to become a full owner of Tocardo in a share swap deal.

Bart Blokhuis, Director of the PDENH, said: “With our investment, we enable Tocardo to seize the opportunity to make tidal energy available to the world from the Netherlands.”

Hans van Breugel, CEO of Tocardo, added: “With the support of our province and a group of private investors, this innovation will be retained for the Dutch economy. The Netherlands is a fantastic innovation country and tidal energy certainly belongs to that.” 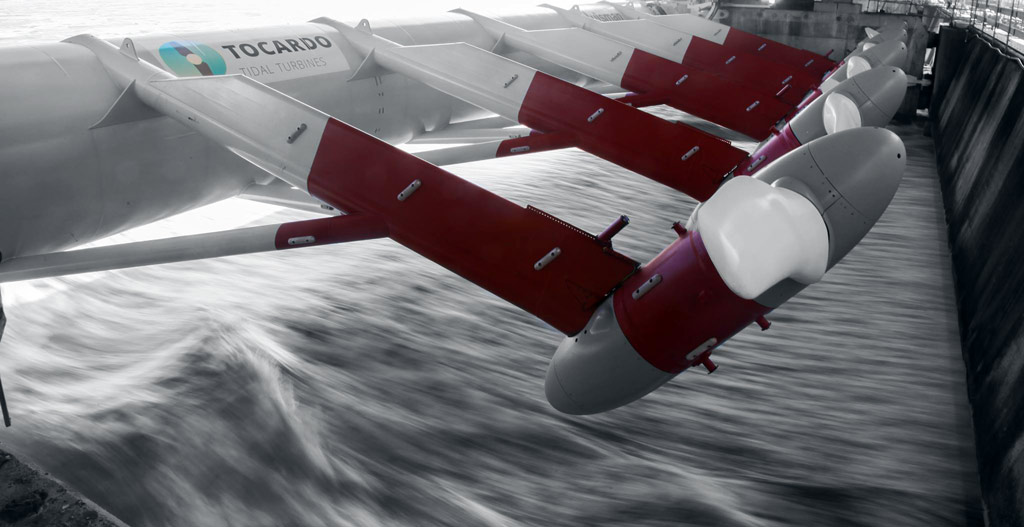