Fresh well lined up for Stena rig in North Sea

Offshore drilling contractor Stena Drilling has secured a new contract with Petrofac for the hire of the Stena Don semi-submersible drilling rig in the UK North Sea. The rig has recently worked in Morocco, the first time for it to move out of the North Sea.

The hire of the Stena Don will start in 4Q 2022 for an estimated duration of 80 days, the rig owner informed on Tuesday. The contract has been awarded in support of a one-firm well campaign on Tailwind Energy’s Gannet E field on the UK Continental Shelf.

The contract with Petrofac includes an option to extend for up to three optional wells on behalf of other clients with an estimated total option scope duration of 55 days.

“Stena Drilling is delighted to secure further work with Petrofac in the UKCS for the Stena Don following a successful campaign in 2021 and look forward to working with Petrofac and Tailwind to complete a safe and efficient campaign once again,” the drilling contractor commented.

To remind, the Stena Don rig was hired by Petrofac in January 2021 for one well off the UK. The Evelyn development well was managed and operated by Petrofac on behalf of Tailwind. By October 2021, the well was drilled, completed, and tested. The well successfully flowed, constrained by surface equipment, at 10,000 b/d in line with expectations. It was then left suspended in preparation for the future installation of subsea facilities and a pipeline planned for 2022.

According to information available on Tailwind’s website, the first oil from Evelyn and the new Gannet E flowline is planned for 4Q 2022. The fourth Gannet E well will be drilled in 2022.

It is also worth reminding that the Stena Don was used late last year to drill for Chariot in waters offshore Morocco, marking the first time for the rig to move out of the North Sea.

The rig arrived in Moroccan waters to carry out drilling operations on the Anchois gas development project for Chariot in mid-December 2021. In January 2022, Chariot boasted a “tremendous outcome” from the well. Preliminary interpretation of the data confirmed the presence of significant gas accumulations in the appraisal and exploration objectives of the Anchois-2 well with a calculated net gas pay totalling more than 100m, compared to 55m in the original Anchois-1 discovery well.

The Stena Don is a harsh environment dynamically positioned Class 3 semi-submersible drilling rig that has a capability for a water depth up to 1640ft. It was built by Kvaerner Warnow Werft Shipyard in Germany in 2001. 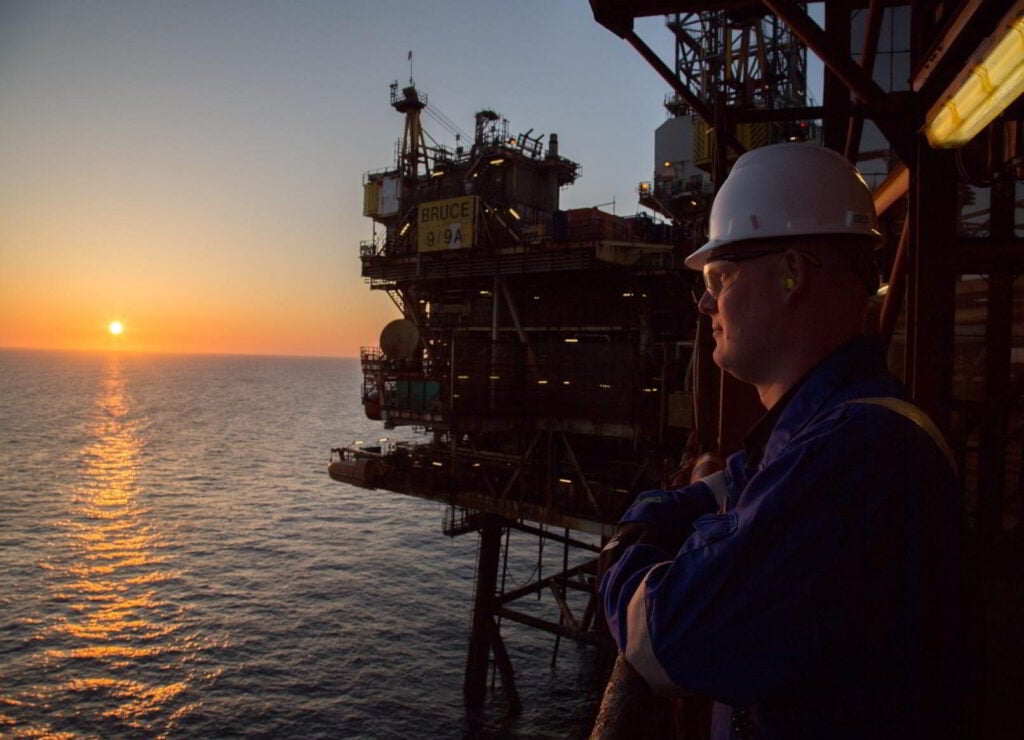