BW LNG, a unit of the Singapore-based gas shipping giant BW Group, said the BW Paris LNG carrier conversion to an FSRU has been completed at the Keppel shipyard in Singapore.

The company stressed in a brief statement through its social media channels that the project has been completed without any lost time injury (LTI).

The vessel, that has become BW’s fourth floating storage and regasification unit, sailed out from the shipyard, the statement reads.

Following the conversion, FSRU BW Paris is now capable of holding 162,400 cubic meters of the chilled fuel and have a nominal regasification rate of 550 million metric standard cubic feet of natural gas per day. 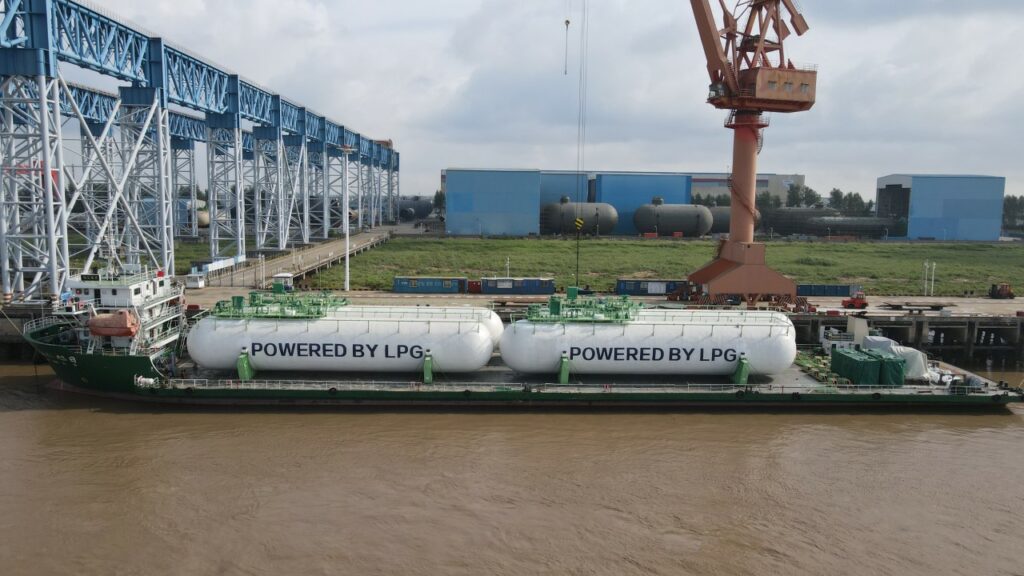