Fuglesangs Subsea intends to build on the recent successes that Fuglesangs has achieved in the subsea market in developing and commercializing its proprietary pumping technology for use by its industry partners in their subsea drilling and production systems. Fuglesangs Subsea will have the benefit of Fuglesangs’ more than 30 years’ experience in delivering high reliability and robust pump systems and sealing solutions for challenging applications for the offshore, nuclear, submarine, mining and specialty processing markets. The company is already in two subsea pump qualification projects involving western oil majors, one of which is the world’s first seal-less subsea process pump.

The initial focus of Fuglesangs Subsea will be to accelerate its introduction of Fuglesangs’ pumps and pumping systems for use in subsea processing, top hole, riserless and managed pressure drilling applications, as well as expanding Fuglesangs’ speciality pump product offering to include deep-water decommissioning, dredging and excavation. Fuglesangs Subsea will also be working with industry partners to provide them with reliable and economical subsea pumping solutions designed around Fuglesangs’ expertise in delivering highly engineered pumping systems with dynamic seals, seal support systems, magnetic couplings and abrasive resistant coatings.

The investment by Freebird Partners is intended to provide Fuglesangs Subsea with new capital for expansion (including a new subsea test unit) and hiring as well as an international partner to assist in the acceleration of the company’s long-term growth. Mr. Huff will join the board of directors of Fuglesangs Subsea and take an active role in working with management in executing on the company’s strategy.

Alexander Fuglesang, Fuglesangs’ CEO and who will also serve as Fuglesangs Subsea’s CEO, commented, “Mr. Huff will bring to the company deep financial and industry expertise, with particular knowledge of the subsea and drilling markets in which Fuglesangs Subsea is targeting. He was actively involved in the startup of a new subsea tree business that is now within Proserv Group and the development of the Secure Drilling managed pressure drilling technology that was sold to Weatherford International in 2009. Mr. Huff also served a senior corporate executive at Weatherford International, was President and CEO of Grant Prideco and was a co-founder of a US based private equity firm focused on investments in oilfield services. We look forward to working with Curtis and Freebird in growing Fuglesangs’ subsea business.”

Completion of the spin-off and investment is expected to occur by mid 2013. Fuglesangs has begun the process of recruiting and hiring for the new company, including seasoned subsea engineers. Mr. Svein Erik Lilleland at the corporate finance company Agasti Wunderlich acted as a facilitating agent to the Fuglesang family for the investment by Freebird. 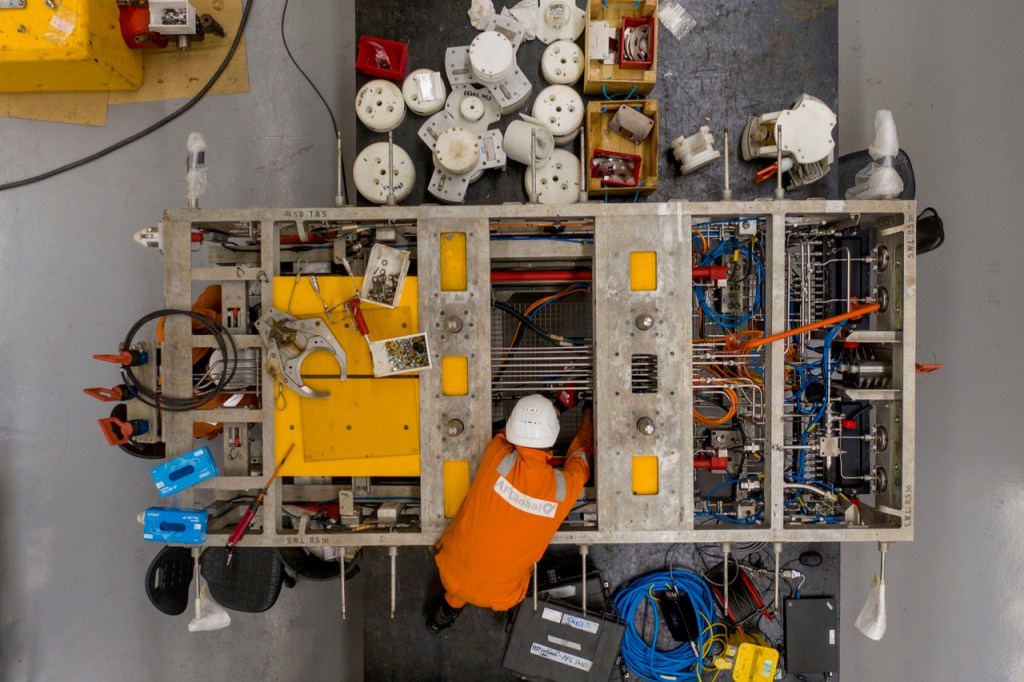