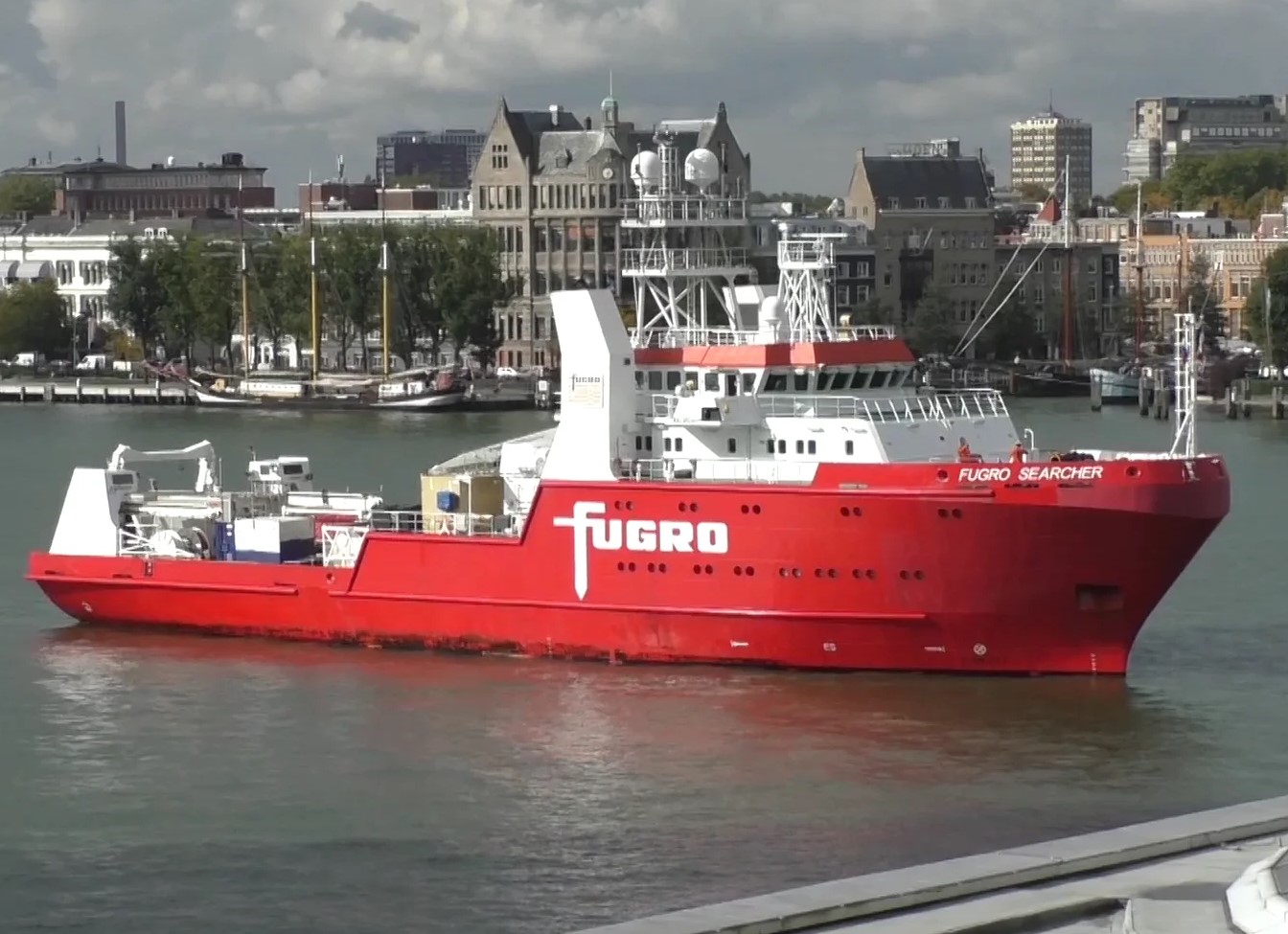 The Norwegian Petroleum Directorate (NPD) has awarded contracts to the companies Fugro and Enviros to map the shallowest strata under the seabed with the objective of locating sites that are best suited for the placement of wind turbines.

Fugro has been awarded the contract for the Sørlige Nordsjø II area, while Enviros will map Utsira Nord. The respective vessels to be used are the Fugro Searcher and the Kommandor Iona.

NPD received the assignment to conduct the subsurface surveys in the two areas, which have been opened for applications for renewable energy production, last year.

The 2023 fiscal budget includes targeted funding to complete the subsurface surveys in these two areas. According to the plan, this will take place from late April to early September.

Thousands of wells have been drilled on the Norwegian shelf, but the focus has not been aimed at the layers directly below the seabed. It is precisely these upper 100-200 metres that are of interest for the wind power companies, NPD said.

”These are the layers where the wind turbines will be placed, and that’s why we need to know more about the geological and geotechnical properties here. Seabed conditions on the Norwegian shelf are complex and vary between different locations, which is why detailed examinations are needed,” Jensen said.

The geological challenges include shallow gas, large boulder blocks that fell to the seabed when the ice melted, channels, sinkholes, landslides and faults, as well as soft and ‘weak’ deposits that extend down into the depth.

”A good factual basis is crucial for sound management of these resources, and this mapping project is an important step towards developing offshore wind on the Norwegian shelf,” said Arne Jacobsen, Assistant director for Technology, analyses and coexistence.

”The NPD has many years of experience and extensive knowledge when it comes to operating and acquiring seismic data from the oil and gas industry. It’s positive that this experience can be used to help support the energy transition.”

Norway’s Ministry of Petroleum and Energy plans to tender Utsira Nord and the first phase of the Southern North Sea II (Sørlige Nordsjø II) offshore wind areas by the end of the first quarter of 2023.

At Southern North Sea II, Norway will award 1.5 GW of offshore wind capacity in the first phase and a further 1.5 GW at a later date in the second phase. At Utsira Nord, a total of 1.5 GW will be awarded in 2023 across three 500 MW sites. 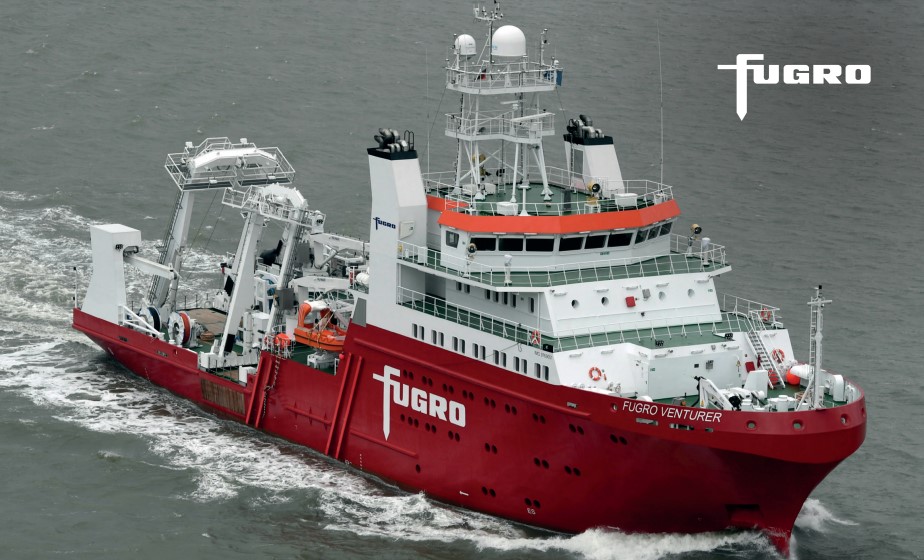 Fugro to survey site for Norway’s first large-scale offshore wind farm
Posted: 5 months ago
Five offshore wind auctions coming up in 2023 we are keeping an eye on
Posted: about 1 month ago
Premium
Portugal identifies areas for 10 GW of offshore wind, country preparing for first offshore wind tender
Posted: 6 days ago