Glomfjord Hydrogen has been granted up to NOK 150 million (about $15.2 million) in funding from Enova as one of five maritime hydrogen hubs along the Norwegian coastline.

“This is great news for Glomfjord Hydrogen and Nel. The funding from Enova is crucial for the realization of the project,” Jon André Løkke, Nel’s CEO, commented. Nel owns 23 per cent of the shares in Glomfjord Hydrogen.

Glomfjord Hydrogen plans to establish a 20 MW hydrogen plant in Glomfjord in Meløy municipality for production of renewable hydrogen to customers in the maritime sector. The project, which is owned by Greenstat ASA, Meløy commune and Troms Kraft ASA in addition to Nel, was initiated in June 2016.

“… until the 90s Glomfjord Industrial Park was the largest hydrogen production site in the world. It is therefore very gratifying that Glomfjord once again seems to become a new green hydrogen hub in Norway,” Løkke added.

Enova, which is a state enterprise owned by the Norwegian Ministry of Climate and Environment, also announced that four additional hydrogen hubs will receive funding. These projects will be located in Rørvik, Hitra, Florø and Kristiansand.

“We are happy to see so many large and interesting projects developing on our own home turf in Norway, where we have our roots and a natural competitive advantage,” Løkke continued.

All in all, the five hydrogen hubs will receive up to NOK 669 million in support from Enova, which also announced that they will support seven game-changing hydrogen and ammonia-driven vessels with more than NOK 451 million. 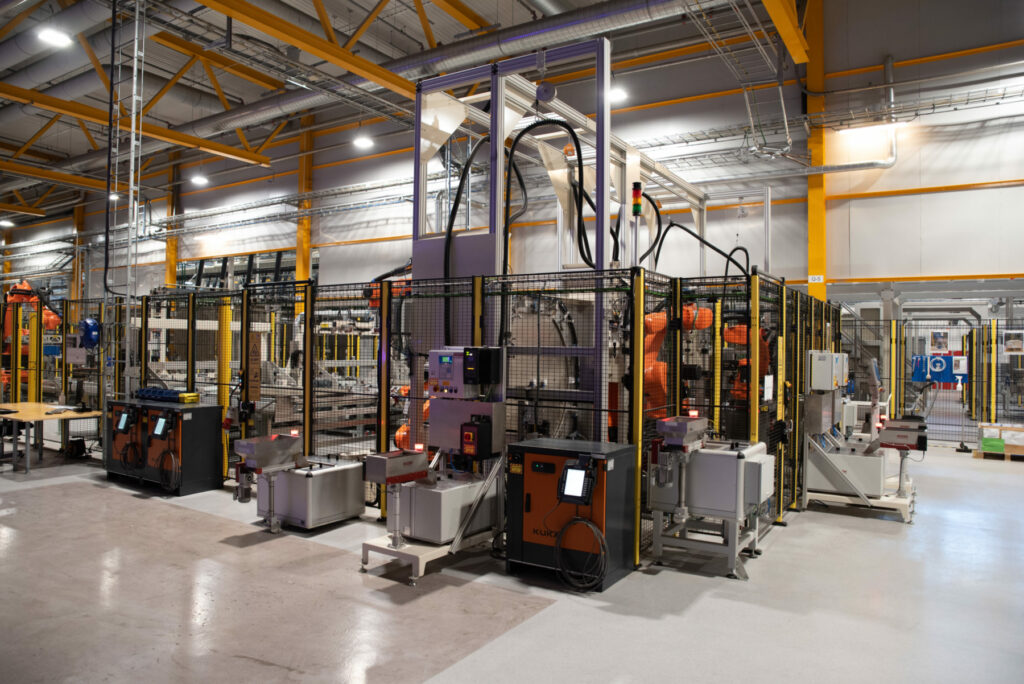 Nel and Statkraft give boost to hydrogen value chain in Norway
Posted: 29 days ago
Nel and HH2E team up on hydrogen in Germany
Posted: about 1 month ago
Halten Bulk wins Enova funding for hydrogen-powered bulker duo
Posted: 2 months ago