The EU needs to invest in research, development and innovation to further develop technologies in digitalization, automation and autonomy in the shipbuilding processes, European shipbuilders believe.

As explained, the investments are needed in order for the EU “to secure the competitiveness of the European maritime technology sector as well as to enable the sector to cope with its societal challenges.”

In addition, there is also a need to develop an adequate framework for educating and training current and future employees in shipyards and equipment manufactories, according to SEA Europe, which represents close to 100 percent of the European shipbuilding industry.

Also, the operation of autonomous ships has the potential to create a competitive advantage for the European maritime technology sector provided that Europe remains amongst the fastest developers and that the necessary international regulatory changes are taking place fast enough, Sea Europe added.

“At the same time, Europe can aspire to become again competitive in the building of standard ship types, currently built in Asia, on the condition that complex ICT integration expertise remains in Europe,” Tytgat continued.

The waterborne sector will gradually evolve from ships with automated processes and decision support to autonomous ships able to take decisions and determine actions by themselves and able to reduce the administrative burdens for seafarers.

To that end, communication systems between autonomous ships and shore/authorities need to be properly developed, according to different situations such as open sea, coastal and inland navigation, port areas, or offshore operations. These communication systems will increase the overall safety and security.

In this regard, the International Maritime Organisation (IMO) needs to properly consider the timely adaptation of the international regulatory framework, able to embrace the safety aspects, the human element aspects and the technology developments all the way up to the highest levels of autonomy in a goal-based approach.

Since the decision-making process within the IMO may take some time, Sea Europe recommends that the EU takes the first concrete steps with regard to coastal, incland, offshore activities and short sea shipping, inter alia, by facilitating safe trial operations in European waters and by supporting the fast development of innovative technology and cyber-safe standards.

“The security strategy needs to be addressed primarily from the ship digital infrastructure with well designed and implemented responsiveness to cyber threat or attack,” Tytgat concluded. 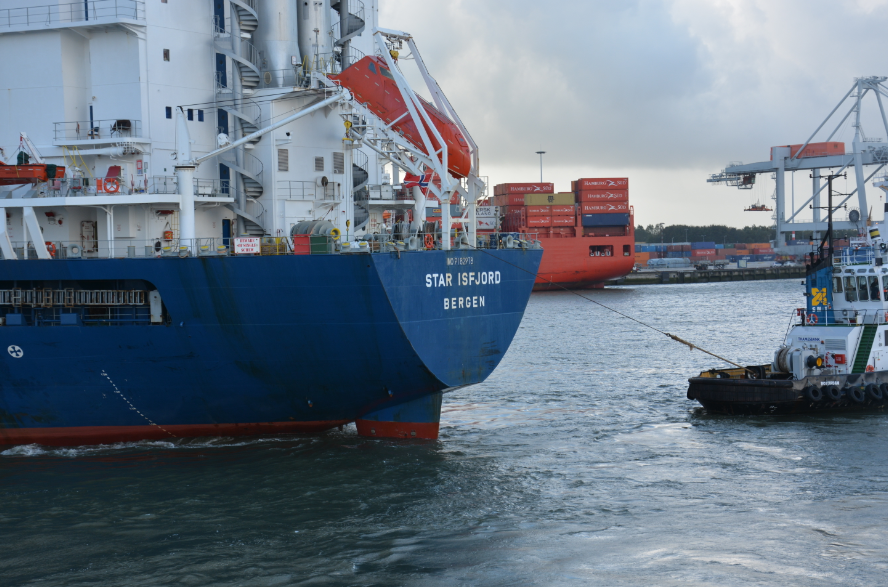