The Norwegian Bliss is the third ship in NCL’s Breakaway Pluss class and the first cruise vessel purposely built for the Alaskan region.

The new cruise ship will be equipped with scrubbers and new, environmentally friendly generations of engines to comply with environmental regulations in Alaska, Meyer Werft said.

“The whole engineering process was dominated by the idea of improving the energy efficiency via Heat Recovery Systems, LED Lights, better hydro dynamic as to reduce the fuel consumption and emissions,” the shipbuilder said.

Last week, NCL revealed that the artwork named “Cruising with the Whales” will adorn the hull of the Norwegian Bliss. The artwork features an image of a mother humpback whale and her calf as the centerpiece of the design and aims at representing “the beauty of Alaska and the importance of conservation.“

Scheduled to be delivered by spring 2018, the new ship will sail weekly seven-day Alaska cruises, featuring calls in Ketchikan, Juneau, Skagway and Victoria, British Columbia, along with glacier cruising. 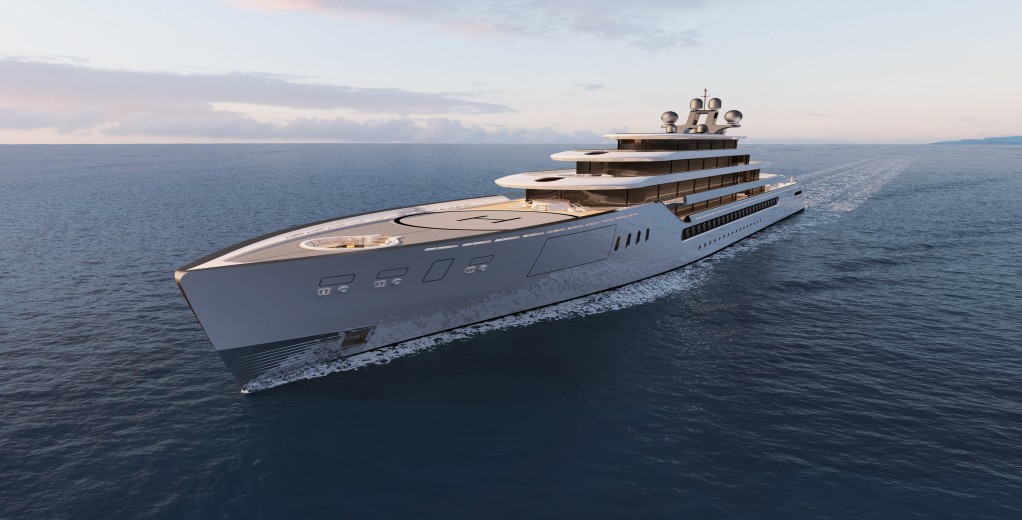