The Oak Spirit joined its sister vessel, the Creole Spirit, which was launched in June 2015.

Seven more vessels are being built at DSME – including the Torben Spirit. Earlier this month, Teekay said it has been considering to postpone the delivery of this vessel by up to ten months.

Two additional LNG MEGI newbuildings will be built at the Hyundai Heavy Industries (HHI) shipyard, according to the company. 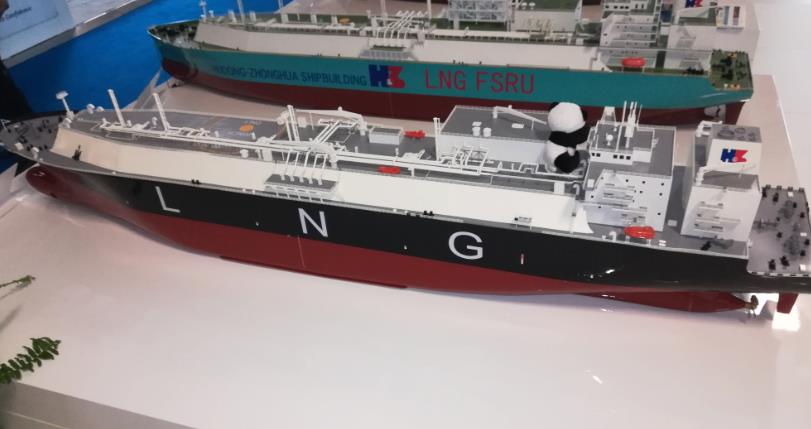