Dutch foundation The Ocean Cleanup has taken a further step toward the deployment of its first North Sea cleanup system in mid-2018, as it installed the second test segment of the prototype.

The segment of the prototype, featuring a new rail suspension design, was installed in the North Sea on September 26, less than a month after the company deployed the first part of the system.

These tests are aimed at assessing two variations of floater-screen connections as well as the application of antifouling on the screen.

“The system has changed a lot since our first prototype with the most obvious design change of moving from a moored system to a free-floating system,” The Ocean Cleanup said.

The new prototype consists of a HDPE solid pipe with a screen connected to it, preventing the plastic from going underneath the floater. The new North Sea tests are aimed at assessing two variations of floater-screen connections as well as the application of antifouling on the screen.

The company is testing two separate components in three variations, two different floater-screen connections and application of anti-fouling on the sub-surface screen for approximately 6 months.

Other design updates include different materials, especially for the floating body, the screen, and the connection elements.

The North Sea offers the ideal location to test for durability due to its extreme conditions and will allow us to ensure survivability in the Pacific. 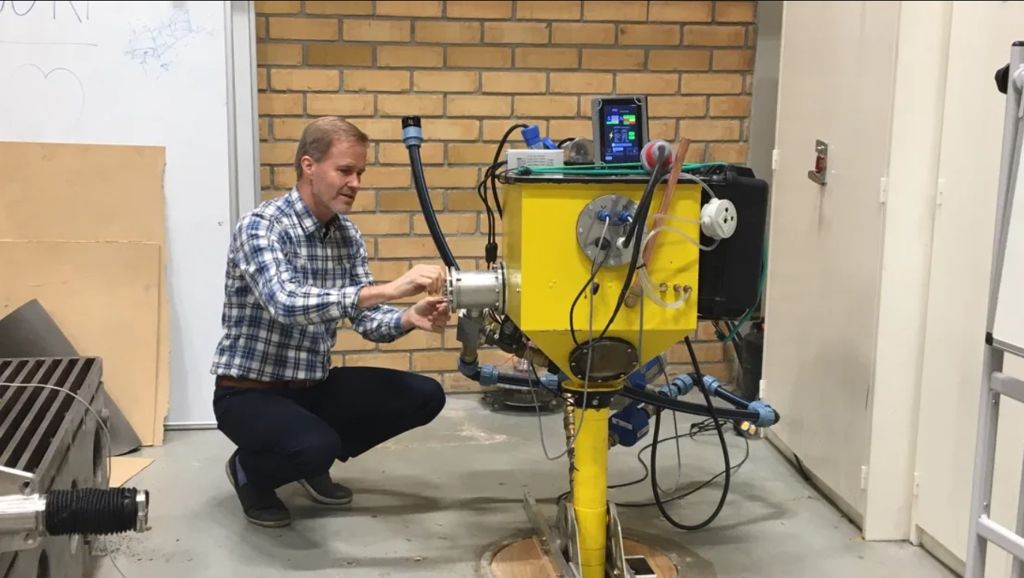