Galloper Offshore Wind Farm Limited can confirm the signing of an agreement with Associated British Ports (ABP) to locate its Operations and Maintenance (O&M) base at Lowestoft.

The old fish market in Lowestoft, adjacent to the existing Grater Gabbard O&M base will be converted to accommodate the base. The local area will no doubt benefit from the multi million pound conversion and the long term skilled engineering jobs available at the port to staff the base.

Confirming the decision, Galloper Wind Farm Project Director Bart Oberink said: “The ABP Port of Lowestoft has proved itself extremely capable as the base of the existing Greater Gabbard Wind Farm. We are delighted to confirm this port for Galloper Wind Farm.”

ABP Deputy Port Manager East Anglia, Roger Arundale, commented: “This contract is a great vote of confidence for our port and the wider area. This contract, together with the decision to establish the O&M Base for the Greater Gabbard Wind Farm is a welcome consolidation of Suffolk’s ‘green’ coast acting as a springboard for investment and job creation in the locality.” 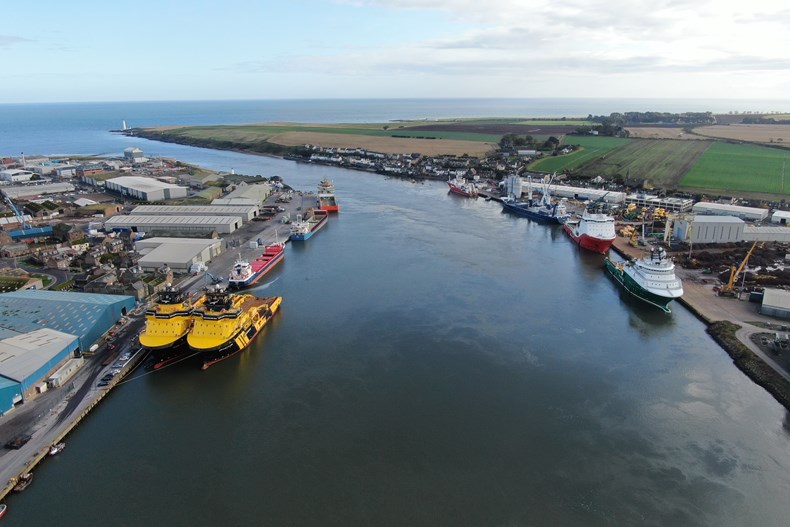