The TAO-1 well is located within a proven petroleum system, adjacent to the Cap Juby heavy oil discovery and has been designed to test up to three stacked objectives, Assaka (Upper Jurassic), Trident (Middle Jurassic) and TMA (Lower Jurassic, contingent upon success at Trident/Assaka).

The secondary objective, Assaka, and the main objective at Trident are scheduled to be intersected within approximately 2 months. Contingent upon the results at Assaka and Trident, the Joint Venture will then make a decision to deepen to the TMA objective. The well plan does not include flow testing.

The Company expects to make additional updates as appropriate during the course of the drilling.

Tangiers has a 25 per cent participating interest in the Tarfaya Offshore Block, which is being operated by Galp Energia with a 50 per cent interest. The remaining 25 percent interest is held by ONHYM (Morocco’s National Office of Hydrocarbons and Mines), which is carried through the exploration phase.

Tangiers’ Managing Director, Dave Wall, said: “The spud of the TAO-1 represents a significant milestone for Tangiers and is the culmination of a process that began with licence award in 2009. The Company would like to thank shareholders for their continued support and appreciates that many have been involved since that time. We believe that we have one of the best exploration prospects to be drilled by a junior explorer in recent times and look forward to sharing the results of the drilling program in the near future.” 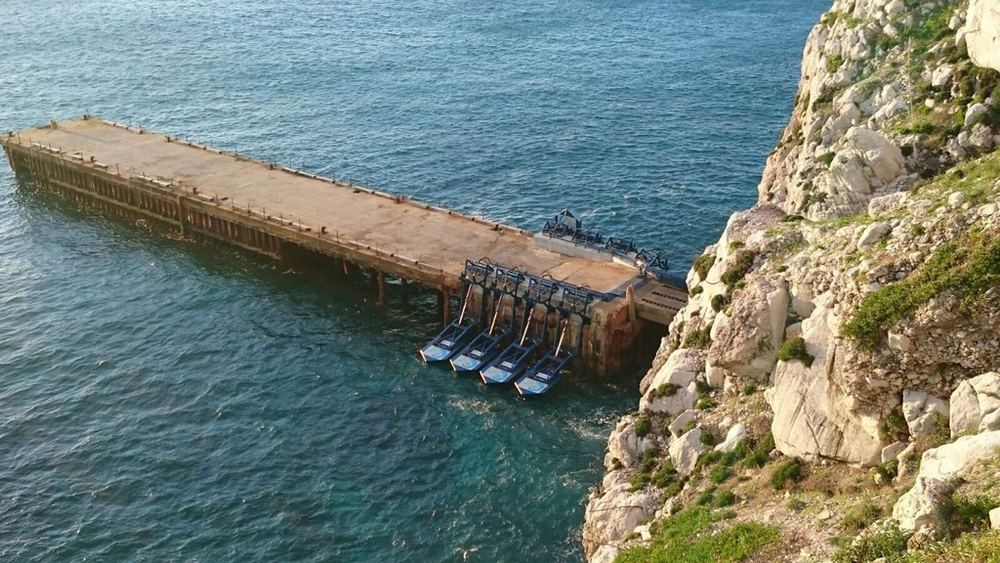