Gardline CGG, a Singapore-based joint venture formed between Gardline and CGG, has been awarded a contract by the Ministry of Foreign Affairs of the Sultanate of Oman for the Oman continental shelf extension survey.

The agreement aims to prepare a comprehensive file to complete the extension of the limits of the Oman’s continental shelf utilizing MV Duke, Gardline CGG’s multirole survey vessel.

The project is scheduled to start in early October 2015 in Oman following dry docking of “MV Duke” in Singapore.

Gardline CGG said that the project duration was estimated to be 5 months. 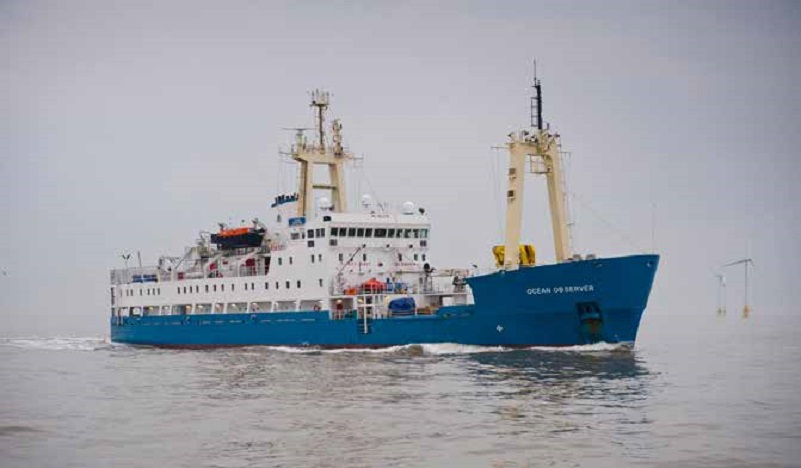