The Carbon Trust is working on a major offshore wind technology accelerator initiative focussed on reducing the cost of energy (GBP/MWh) from offshore wind by more than 10 %.

This initiative, the Offshore Wind Accelerator (OWA), is funding large-scale research, development and demonstration (RD&D) projects to unlock technological barriers to advance the industry, and thereby accelerate its development so that significant carbon emissions reductions are achieved.

Projects have been selected based on their potential impact on the cost of offshore wind farms and on their ability to deliver operational improvements in the short to medium term.

The OWA has been structured as a funding collaboration between the Carbon Trust and a number of international energy companies active in offshore wind farm development.

Concerns over the sensitivity of CAPEX to fatigue may hold companies back from using closely spaced layouts in spite of possible benefits in yield improvements.

GLGH published a paper that concluded a 0.5 % difference in effective turbulence at 15 m/s could result in a 1-2 % change in support structure weights and costs.

Layout design tools exist that optimise both wakes and fatigue.

These, however, are not widely used by developers. The preference is to use layout design tools that optimise wake (e.g., WindPRO) and work with internal models to consider other costs.

The Garrad Hassan has been awarded a contract to conduct a study on:

— Assessment of existing layout design tools, highlighting assumptions, limitations and potential enhancements that could aid developers in optimising for LCOE;

— Identify key concerns that OEMs might have on the structural integrity of the tower;

— Balance CAPEX and OPEX costs against the yield improvements for a typical wind farm to determine the overall benefit to perimeter-weighted layouts. 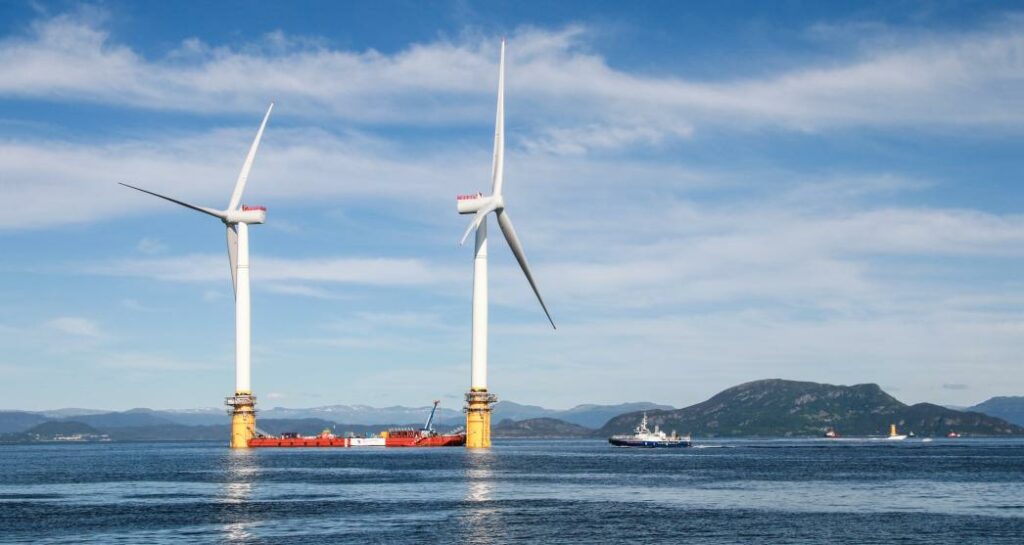