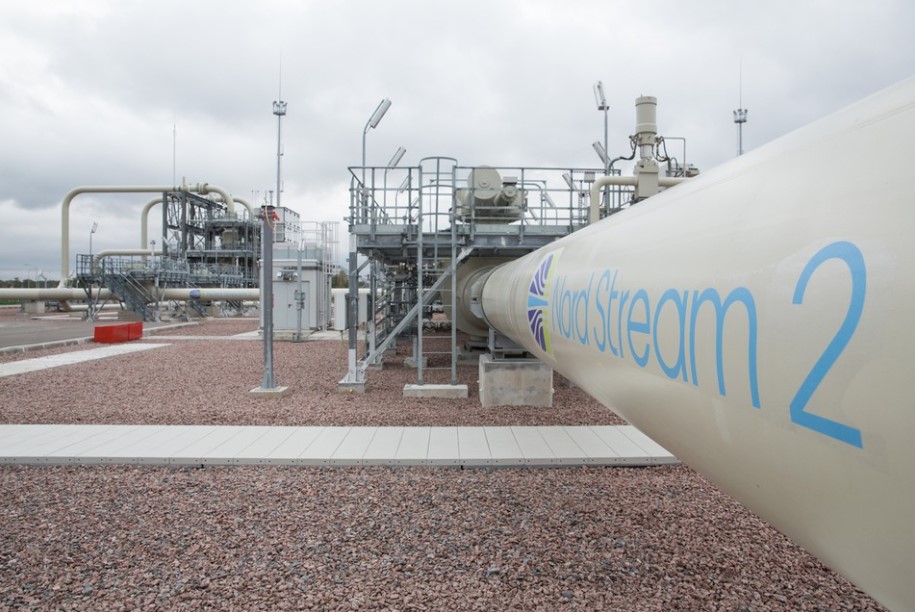 A leak has been detected on the Nord Stream 2 pipeline in the Danish part of the Baltic Sea following reports of a major pressure drop, the Danish Energy Agency announced.

The preliminary assessment indicated yesterday, 26 September, that a leak occurred from one of the two Nord Stream 2 pipelines southeast of Dueodde at Bornholm.

The Danish Maritime Authority has issued a navigational warning and established a prohibitive no sail zone with a radius of 5 Nm around the pipeline, as it is dangerous for ship traffic.

According to the authorities, there are no security risks related to the leak outside the exclusion zone and the incident is not expected to have consequences on the security of the Danish gas supply

The relevant authorities are currently coordinating the incident response.

The operator of the Nord Stream 1 pipeline, which ran at reduced capacity since mid-June before completely ceasing supplies at the end of August, also reported a pressure drop on Monday.

“Tonight, the dispatchers of the Nord Stream 1 control center registered a pressure drop on both strings of the gas pipeline. The reasons are being investigated,” the Switzerland-based company stated.

The construction of Nord Stream 2, which was meant to double the volume of gas flowing from Russia to Germany, was completed in mid-September 2021, and the pipeline was filled with 300m cubic meters of gas.

However, it had never begun operating since, at the beginning of the year, German chancellor Olaf Scholz halted the process of certifying the pipeline due to the crisis in Ukraine.

The $11 billion-worth project is designed as two parallel 48-inch lines, roughly 1,200 kilometers long, each starting southwest of St. Petersburg and ending at the German coast at Greifswald. 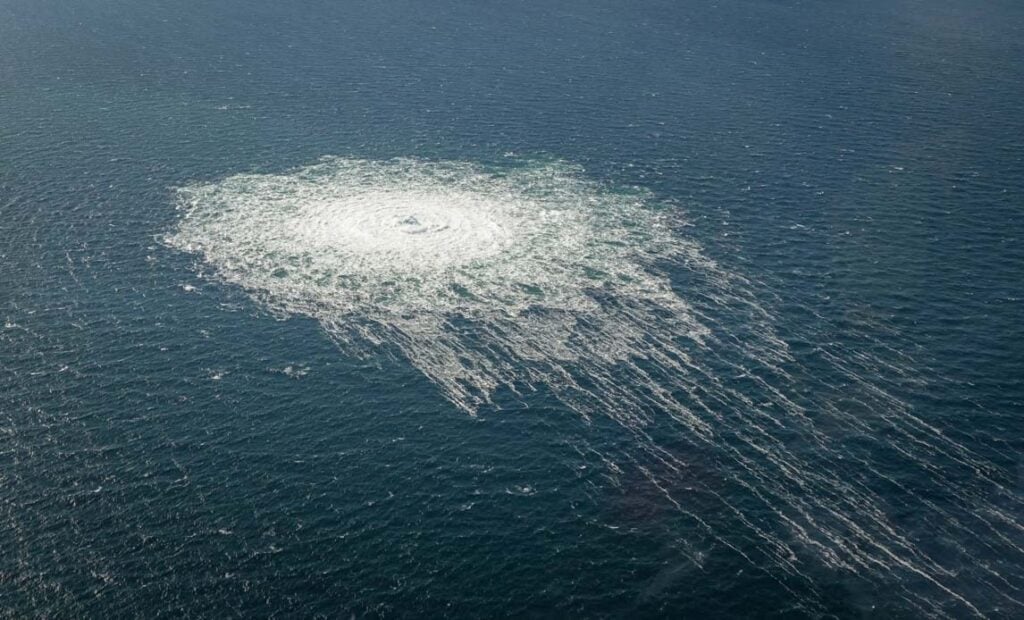