Monaco-based owner and operator of liquefied natural gas carriers, GasLog said it is continuing in developing its capabilities in the floating storage and regasification (FSRU) sector.

The current low natural gas and LNG prices are driving demand for FSRU solutions. FSRUs will “facilitate the opening of many new markets as a quick and cost-effective way for countries to access this low-priced LNG,” Paul Wogan, CEO of GasLog told investors in New York on Monday.

According to Wogan, GasLog is targeting to participate in “two active FSRU projects in 2016“.

To remind, GasLog announced in March it had named Bruno Larsen as head of FSRU development as the company is making its first steps in the FSRU market.

Since March, GasLog has “added additional commercial and technical resources to this team and we are in the process of strengthening it further”,  said Graham Westgarth, COO of GasLog.

“The results are promising. We are now in advanced discussions with Keppel in terms of finalising the costs of the conversion,” Westgarth said.

GasLog’s CEO Wogan said the company is confident there will be an increasing demand for LNG shipping as new liquefaction projects are expected to bring some 140 million tonnes of LNG over the next five years.

“On average, over the next five years, a new LNG train will come online every two months… and this are just the projects that have already taken FID,” Wogan said. 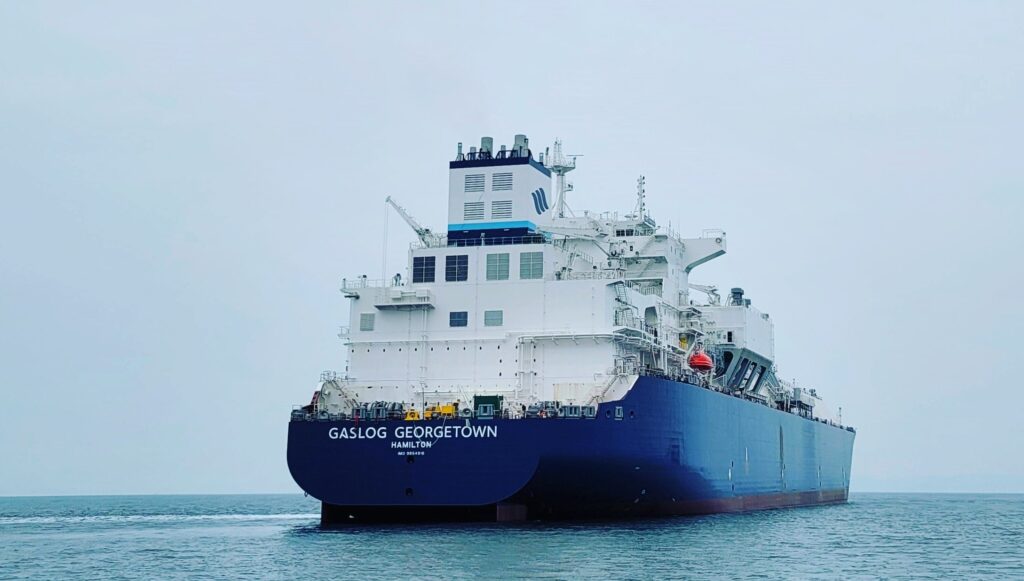