According to the company’s statement, GasLog signed and executed a $576.5 million five vessel refinancing for debt maturities, which were due in 2016 and 2017, leaving it with no refinancing requirements until 2018.

During the week, GasLog’s unit GAS-twenty six, signed a deal with a Mitsui unit for the sale and leaseback of the sixth vessel, the Methane Julia Louise.

GasLog Partners retains its option to purchase the special purpose entity that controls the charter revenues of this vessel, GasLog said.

Methane Julia Louise remains under the 11 year charter with Methane Services, which is now a unit of Royal Dutch Shell following the completion of the Shell-BG deal. 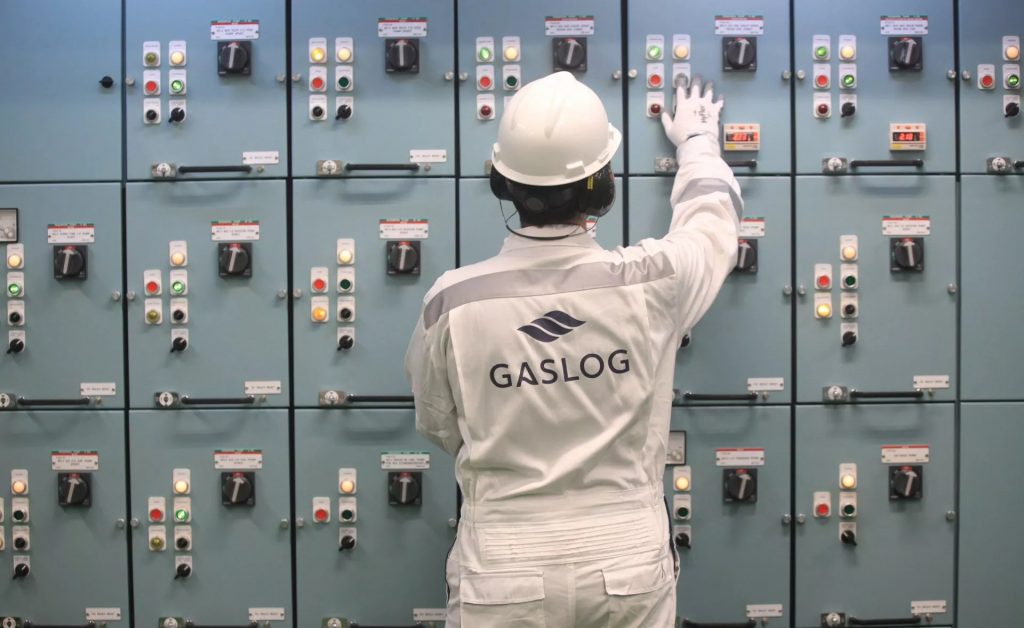