The Nordic energy company Gasum has completed the expansion and modernization of its biogas facility in Topinoja, Turku.

Gasum said on Thursday the commercial operations have started at the facility.

The expansion of the Turku plant was one of the Finnish government key projects. The government is looking to increase in a sustainable way the share of renewable energy of the energy used in Finland by, in particular, improving its availability.

The plant will process around 130,000 tonnes of biomass a year, to produce around 60 GWh of liquefied biogas (LBG) a year. This corresponds to the annual fuel consumption of 125 heavy-duty vehicles or 5,000 cars.

The plant will also produce around 4,000 tonnes of ammonia water for use as a recycled nutrient.

The Turku facility promotes the realization of the circular economy and the development of the gas market in the Turku region.

“We’re one of the few companies in the Nordic countries to be able to provide industrial-scale biogas production and distribution”, Johan Grön vice president, Biogas, Gasum said.

“Demand for biogas is growing in all segments and we are constantly pursuing new opportunities to increase production capacity. We are investing in the development of our plants so that we can take the circular economy even further. Demand for recycled nutrients is also showing development in different industrial sectors. Our Turku plant is a superb example of the realization of the circular economy”, he said.

Gasum is boosting its biogas production capacity by expanding existing plants, by building new ones and by increasing procurement of biogas from the production plants of other actors. The company is pursuing cost-efficiency in production and the use of new feedstocks.

In November, Gasum acquired ownership of the Skövde plant in Västergötland, Sweden. The plant has an annual production capacity of up to 40 GWh.

Gasum has also made a basic plan and started to apply for permits to expand the plants in Kuopio, Oulu and Kouvola. The Lohja plant and the Viinikkala biowaste transfer station under construction in Finland, and the Nymölla biogas plant in Sweden will be completed by the start of 2021.

Gasum also plans to build a new industrial-scale 120 GWh biogas plant in Götene, Sweden by the beginning of 2023.

Biogas is a fully renewable energy source that can be produced from many types of biodegradable waste. The use of biogas as a fuel can help to reduce carbon dioxide emissions by up to 90 per cent compared to fossil diesel.

Gasum now has 15 biogas plants in Finland and Sweden, making the company one of the largest producers in the Nordics. Gasum will make 4 TWh of biogas available in the Nordics by 2024 through its own production and partners. 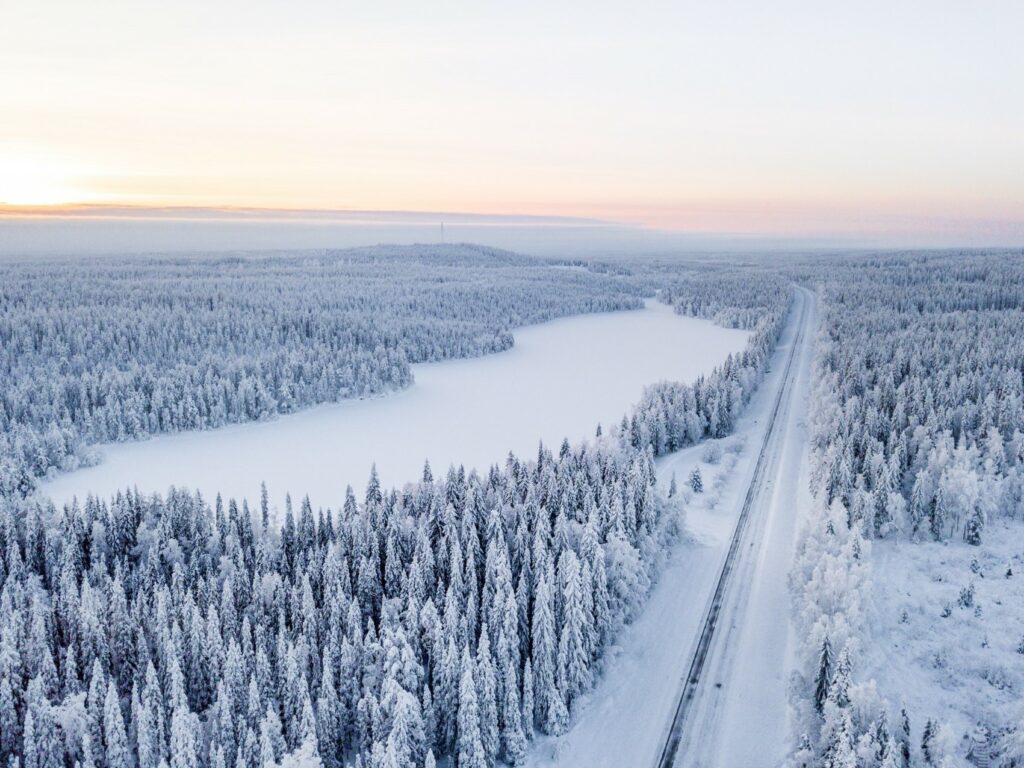